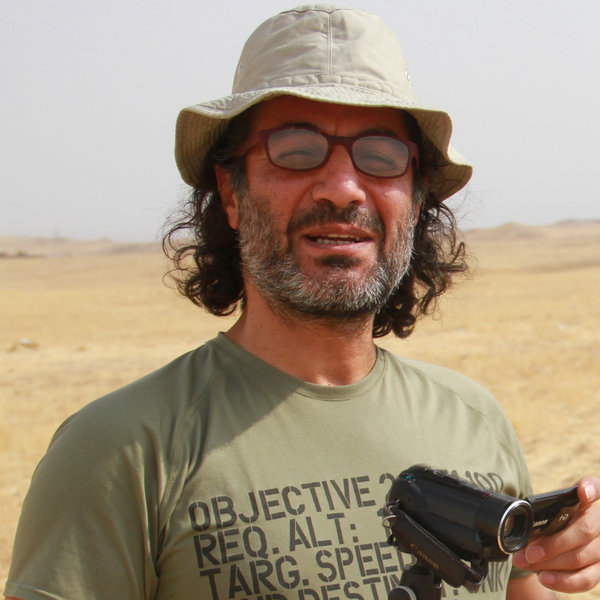 Zaradasht Ahmed and Face2Face host David Peck talk about his film “Nowhere to Hide”, the Iraq War and the Triangle of Death, compassion and humanizing the victims of the ongoing conflict.

Nowhere to Hide follows male nurse Nori Sharif through five years of dramatic change, providing unique access into one of the world’s most dangerous and inaccessible areas – the “triangle of death” in central Iraq.

Initially filming stories of survivors and the hope of a better future as American and Coalition troops retreat from Iraq in 2011, conflicts continue with Iraqi militias, and the population flees accompanied by most of the hospital staff.

Nori is one of the few who remain. When ISIS advances on Jalawla in 2014 and takes over the city, he too must flee with his family at a moment’s notice, and turns the camera on himself.

Director and Photographer Zaradasht Ahmed is a Kurdish/Norwegian filmmaker. He was born and raised in Northern Iraq.

Earlier works include the award-winning documentary Road to Diyarbakir, and Fata Morgana. Zaradasht has many years of experience working with documentary filmmaking in the Middle East, North-Africa, and Asia, as well as training local people in documentation.