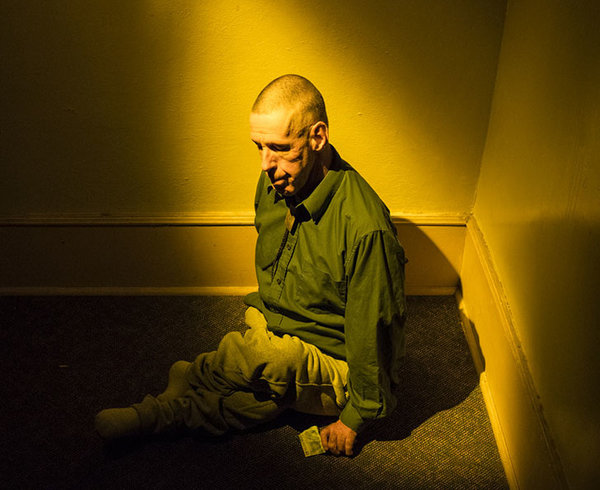 Wayne and Face2Face host David Peck talk about “glib patriotism”, community as the way to healing, how talent and bravery are connected, love and the importance of “powerful fiction”.

Wayne Wapeemukwa is a filmmaker of Métis and settler heritage from Vancouver, BC (Unceded Coast-Salish Territories). Luk’Luk’I is his debut feature film.

He reads philosophy and psychoanalysis.

Following the lives of five Vancouverites living on society’s fringes during the 2010 Olympics, this film takes us into uncharted territory, falling somewhere between a fiction we need to see and a documentary we wish didn’t have to exist.