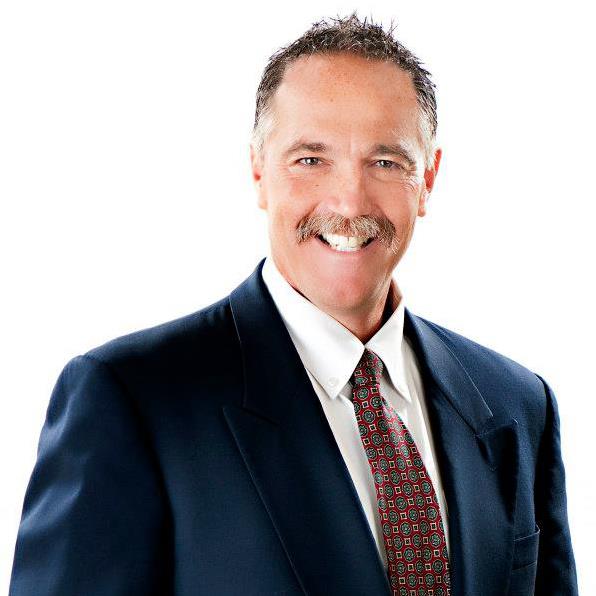 Vince and Face2Face host David Peck talk about his new film, micro-finance, social justice and why we need to get involved in the “messiness of life.”

His new book The Lending Journey: From The Boardroom to the Barrio is the book about the film.

After graduating from the University of Waterloo in 1984, Vincent began a successful small business career in the Greater Toronto Area.  Twenty years later, having owned companies in both Ontario and Alberta, Vince’s businesses continue to operate and thrive.

At 28 years old his company was given an international award, as the top business in its field from among 4500 companies internationally.  He was the first Canadian to be recognized with this award and the only recipient ever to have accomplished this before the age of 30.

At 32, he was given the opportunity to move into the non-profit world.

Between the years 1998-2007, Vince started traveling abroad and has visited and spoken in countries all across the globe.  But while on one of his trips to South America his heart was gripped by the poverty and he began laying the foundation for a Micro-Enterprise Charity called Fundacion David Jonaton de Ecuador.  The foundation extended Micro-Enterprise loans to impoverished indigenous Ecuadorians who otherwise, would remain in a cycle of poverty.  In 2007 Vince founded his second charity, The Lending Journey in Canada and in 2010 The David/Jonathan Project of Nicaragua.

While still acting as the international director of The Lending Journey, Vincent presently works as a consultant with Canadian small businesses and Canadian churches who are aspiring to grow and develop.

Vincent recently published his first book, “The Lending Journey, from the boardroom to the barrio.”  Vince is enjoying being a keynote speaker in the profit and non-profit world, sharing his life experiences as a third-world executive.

Vince and his wife live in Canada with their four children.