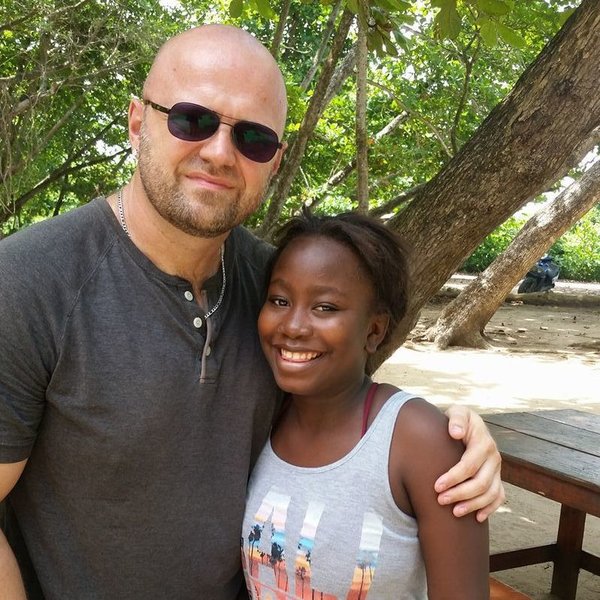 Check out “ONE“, Vaden’s must-have book.

As a motivator, Vaden has the incredible talent of releasing vision and purpose in others, as his life message is all about making vision a reality, and not giving up until the end result is in your grasp.

As an innovative forward thinker, Vaden has a knack to stay ahead of the curve and continually come up with initiatives that are relevant and timely.

As a speaker, his dynamic and avant-garde approach is sure to activate his audience, and yet his unaffected manner will keep them at ease, and assure them that change really is possible.

As a writer, Vaden has an incredible ability to bring stories to life in such a way that the reader cannot help but be inspired.

Having received and been nominated for numerous speaking and entrepreneurial awards, Vaden has accumulated vast amounts of experience in a relatively small amount of time.  He has spoken and traveled with teams all over Canada and the United States, Europe, Asia and the Caribbean, and is also a leader in his own community. He has consulted for World Vision, been a keynote speaker for Home Depot Canada, CSLC (Canadian Student Leadership Conference), the Millennium Scholarship Foundation as well as numerous other leadership events and social justice conferences including speeches on Parliament Hill.

Vaden has exceptional skills in developing high-level relationships as well as corporate associations and partnerships. During his time as CEO in the non-profit sector, Vaden cultivated corporate relationships with numerous major national and multinational corporations. During this same period his fundraising efforts totaled over thirty million dollars and he was also a direct consultant for various Members of Parliament.

Vaden has also been featured on several television programs and radio interviews, and his materials have been used in numerous books and publications. In 2007, Vaden authored a bestselling social justice book entitled One: A Face behind the Numbers. This book hit number one on Amazon in under four hours solely on sales made from Vaden’s social media contacts. The book later went on to be named as the Social Justice Curriculum in numerous school districts across Canada and The United States.

There are many who credit the recent rise in Canadian “voluntourism” to Vaden’s efforts and writing, as no other group has hosted humanitarian trips to the scale that his group has.

And more about Widlene here.