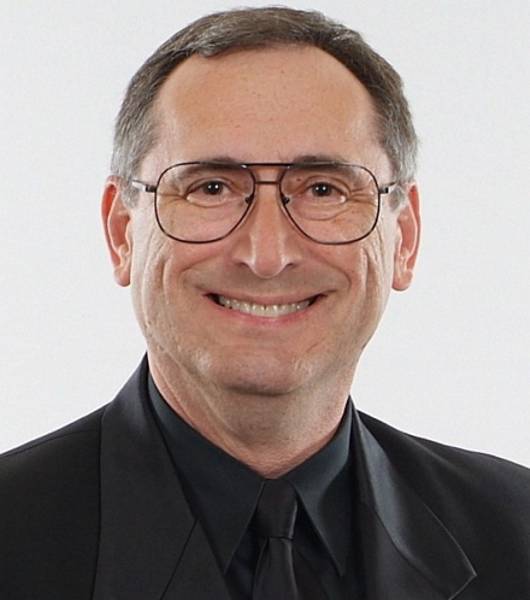 Tom talks about why ghosts haunt places not people and about magic, ufology and superstition and why as a sleight of hand magician he’s still believes in the notion of mystery.

Tom Ogden has never seen a ghost. But as a professional magician for the past forty years, his interest in ghosts, hauntings, and all things paranormal was a given.

Tom’s tours have taken him to more than a hundred countries and all seven continents. He has opened for such acts as Billy Crystal, Robin Williams, and the Osmonds, and he has performed for such celebrities as Johnny Depp, Seinfeld’s Jason Alexander and even President Ronald Reagan. Tom’s television work has included appearances on NBC’s The World’s Greatest Magic and FOX’s The Great Magic of Las Vegas, as well as numerous commercials. He has twice been voted “Parlour Magician of the Year” at the famed Magic Castle in Hollywood.

Mr. Ogden’s first published works included ten years of monthly columns for the magic magazines Genii, M.U.M.,and The Magic Manuscript, as well as contributions to The Linking Ring and Magigram magazines. His first book for the general public, 200 Years of the American Circus, was released in 1994. It was named a “Best Reference Work” by both the American Library Association and the New York Public Library, which resulted in Tom’s being profiled inWriters’s Market. Subsequent books included Wizards and Sorcerers, two magic instructional books for theComplete Idiot’s Guide series.

In 1998, Tom Ogden was asked to write The Complete Idiot’s Guide to Ghosts and Hauntings (now in its second edition), which led to his forays into research as a “paranormal journalist.” Eight volumes of ghost stories followed for

the Globe Pequot Press “Haunted” series. His updated, second edition of Haunted Hollywood, will be released in August 2015. His next book, Haunted Washington, D.C., is slated for publication next summer.

Ogden has been interviewed on numerous national radio programs and podcasts, taken part in a panel discussion for FX’s American Horror Story, and been consulted by periodicals such as the Los Angeles Times.Tom’s original ghost-related videos can be found on his “Hauntings Channel” on YouTube. A two-time nominee as “Lecturer of the Year” by the Academy of Magical Arts, Ogden is also in demand as a special guest lecturer. He is a member of the Paranormal Investigation Committee of the Society of American Magicians.

Tom Ogden resides in haunted Hollywood, California. He can be contacted through his website (www.tomogden.com) or at www.facebook.com/theghostguy.