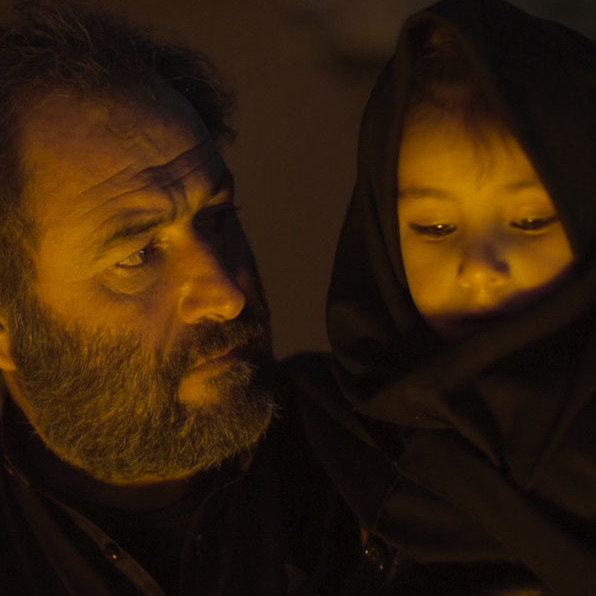 Tarique Qayumi and Face2Face host David Peck talk about his new film Black Kite, Afghanistan, the Taliban, anarchism and freedom, hope and how kite flying is a lot like playing a video game.

Tarique Qayumi was born in Afghanistan and came to Canada as a refugee in 1983. He attended the Creative Writing Program at the University of British Columbia and graduate school at UCLA, where he completed his Screenwriting MFA and developed a strong interest in directing.

After graduating in 2010, Qayumi was approached by TOLO TV, the largest television station in Afghanistan, to direct a docudrama series. Driven by two objectives– to get in touch with his roots and to create Afghan-centered stories– Qayumi made the difficult decision to return to Afghanistan.

While in Afghanistan from 2011 to 2015 he wrote, directed and produced Truth Unveiled, a sixteen part half-hour docudrama series; The Defenders, a six-hour drama miniseries; as well as Afghan Sesame Street, fifty half-hour episodes. During this time, he also directed his first feature film, Targeting in Los Angeles, a psychological-thriller about a female American soldier who returns home from war. Upon returning to Vancouver, Tarique was one of five chosen from across Canada for the NSI Corus Diverse TV Directing Program.

Most Westerners’ knowledge of Afghanistan begins and ends with the Taliban. Tarique Qayumi’s Black Kite masterfully and succinctly recognizes a far richer and vastly more complicated history. Far from focusing on men on horseback or the privileged, Black Kite examines the impact of history on one family: how they quietly defy it and get swept up in it.