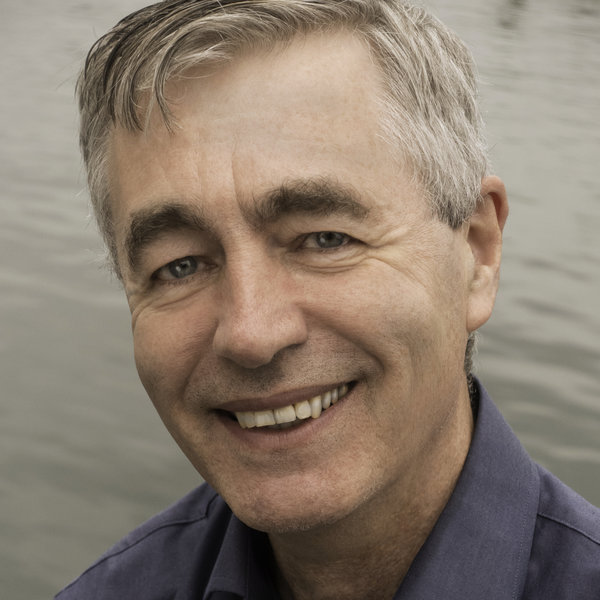 Accused of mortgage fraud by Manhattan District Attorney Cyrus R. Vance, Jr., Abacus becomes the only U.S. bank to face criminal charges in the wake of the 2008 financial crisis.

The indictment and subsequent trial forces the Sung family to defend themselves – and their bank’s legacy in the Chinatown community – over the course of a five-year legal battle.

Steve James produced and directed Hoop Dreams, winner of every major critics prize as well as a Peabody and Robert F. Kennedy Award.

Other award-winning films include Stevie, winner of the Sundance Film Festival Cinematography Award, IDFA Grand Jury Prize and the Yamagata Mayor’s Prize, among others; the Independent Documentary Association Award-winning miniseries The New Americans; Tribeca Film Festival Grand Prize winner The War Tapes, which James produced and edited; At the Death House Door, co-directed with Peter Gilbert, and winner of numerous festival awards; No Crossover: The Trial of Allen Iverson for ESPN’s Peabody winning “30 for 30” series; and The Interrupters, which won an Emmy, Independent Spirit Award and the DuPont Columbia Journalism Award, among others.

James’ most recent film, Life Itself, was named the best documentary of the year by over a dozen critics associations, Rotten Tomatoes, the Critics’ Choice Awards, the National Board of Review, and the Producers Guild of America.