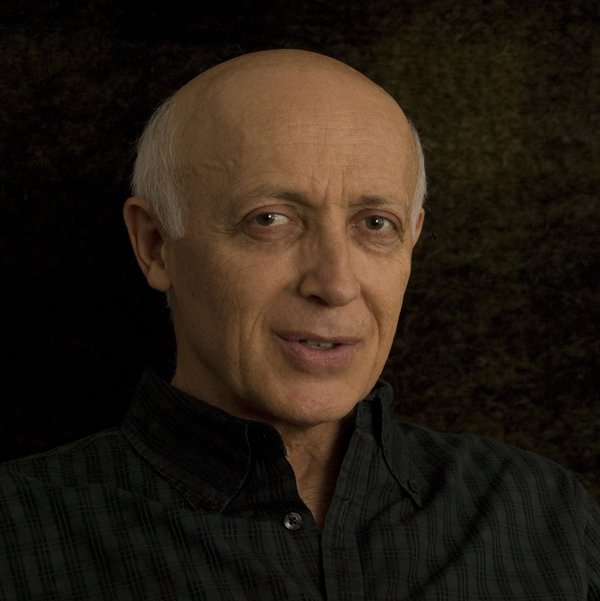 Shimon and Face2Face host David Peck talk about the “settlement enterprise”, racism, empathy, the West Bank and absolutes, Israel and why there’s reason for hope.

Of the grievances and grudges that plague the Middle East, no issue is more incendiary than the Jewish-only settlements that have dotted the occupied West Bank for a half-century.

Canadian/Israeli Shimon Dotan’s acclaimed documentary The Settlers sets out to illustrate – through first-person accounts, historical footage and expert witness – how 400,000 motivated Israelis ended up in communities almost strategically placed between, and sometimes within, Arab Palestinian cities populated by the millions. It is a confounding tale of religious zeal and secular hatred, where an olive tree is an amorphous territorial border, and the burial of a stillborn baby amounts to a claim of political sovereignty over a city.

Dotan, a professor of political cinema at NYU Graduate School of Journalism, traces 50 years of internationally-incendiary conflict to a single charismatic rabbi, Tzvi Yehuda Kook, who gave a rabble-rousing sermon just before the 1967 War, asking rhetorically “Where is our Hebron? Where is our Nablus? Where is our Jericho?”

All those scriptural places would end up in Israeli hands, and the young disciples of Rabbi Kook, who formed themovement of the Gush Emunim, became a powerful political force who soon learned not to ask permission when it came to putting down roots in occupied territories. What follows is a history of wildly-different approaches from an Israeli government at odds with the most religious of its own people.

Prime Minister Yitzhak Rabin called the Gush Emunim, “a cancer in the democratic fabric of the state of Israel” (and was assassinated by a Jewish extremist 20 years later). At other times, the government’s approach seems to range from arms-length to secretly-enabling.

“I made The Settlers because, in my view, the Settlement Enterprise has the most dramatic impact on the future of Israel, and the discussion about it, is often misinformed,” Dotan says. “I set out to explore the reality in the West Bank settlements. But it soon became clear that I had to go back to the roots, to where and when the West Bank settlements began.”
Biography

Shimon Dotan was born in Romania in 1949 and moved to Israel in 1959. He grew up in Moshav Arugot, an agricultural cooperative. He then served five years in the Israeli military as a Navy Seal and went on to get his BFA at Tel Aviv University, where his student films won Israel’s Best Short Film and Best Director Awards twice.

A Fellow of the New York Institute of the Humanities, he is an award-winning filmmaker with thirteen feature films to his credit. His films have been the recipients of the Silver Bear Award at the Berlin Film Festival (The Smile of the Lamb), numerous Israeli Academy Awards, including Best Film and Best Director (Repeat Dive; The Smile of the Lamb), Best Film at the Newport Beach Film Festival (You Can Thank Me Later) and the Special Jury Prize at Sundance (Hot House).

Dotan has taught political cinema at the Arthur L. Carter Journalism Institute of New York University since 2003. He also teaches at The New School in New York City. He has previously taught at Tel Aviv University and at Concordia University in Montreal.

Dotan is the writer and director of The Settlers, which had its world premiere at the Sundance Film Festival in 2016, and opened in Toronto, Montreal and Quebec City on March 17.