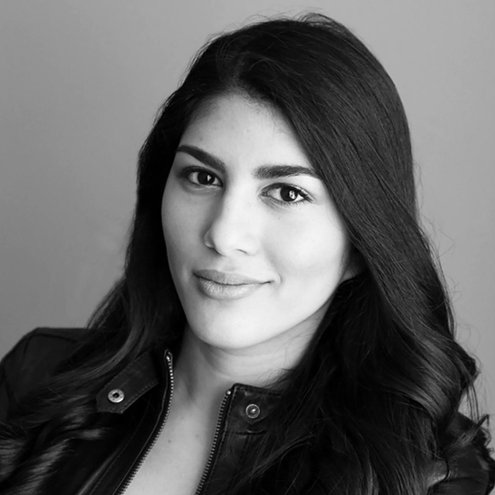 Shasha and I talk about her new film Take Light, the power crisis in Nigeria, poverty, corruption, Illegal electricians, suffering and smiling, hope and the legacy of colonialism.

Over 50 per cent of Nigeria’s nearly 200 million citizens don’t have access to electricity. For Africa’s largest energy producer and most populous nation, that number is shocking. Those dependent on the unreliable grid are limited to a few hours of power a day at best. Taking matters into their own hands, many households illegally and dangerously wire their homes by tampering with transformers.

While a bungling bureaucracy attempts to privatize the electrical system, an electrician risks his life on power poles, trying to provide for his daughter’s education. His colleague in customer service has the more difficult task of going door to door collecting fees from disgruntled customers.

The problems are complex and systemic, but director Shasha Nakhai delicately balances the big picture of a country trying to advance its development with the compelling stories of blue-collar workers attempting to make better lives for their families.

Shasha was 1 of 8 emerging producers selected for the DOC Institute’s Breakthrough Program in 2015, and was awarded Telefilm Canada’s Pay It Forward Prize as part of the Hot Docs Film Festival’s Don Haig Award.

Take Light is her first feature documentary. She also has a deep love for interactive storytelling, working as a brand ambassador for PlayStation for 8 years, and having been selected as the inaugural recipient of WIFT’s Ubisoft Toronto Producer Mentorship program. She recently collaborated with DimensionGate on her first virtual reality project, Take Light VR.

Having graduated from Ryerson University’s Broadcast Journalism program, Shasha was born in the Philippines, grew up in Nigeria and came to Canada as an international student in 2003