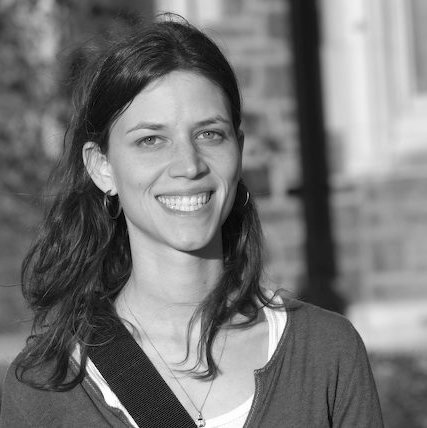 Sara Taksler and Face2Face host David Peck talk about her new film Tickling Giants, fear, politics, outrage, hope and oppression and why jokes are an easier delivery system for calling out hypocrisy.

In the midst of the Egyptian Arab Spring, Bassem Youssef makes a decision that’s every mother’s worst nightmare… He leaves his job as a heart surgeon to become a full-time comedian.

In a country where free speech is not settled law, Bassem’s show becomes as controversial as it popular. He and his staff must endure physical threats, protests, and legal action, all because of jokes.

As Bassem attempts to remain on the air, keep his staff safe, and not get arrested, he continues to let those in power know they’re being held accountable. Despite increasing danger, the team at Al Bernameg employ comedy, not violence, to comment on hypocrisy in media, politics, and religion. Tickling Giants follows the team of Al Bernameg as they discover democracy is not easily won.

The young women and men working on Bassem’s show are fearless revolutionaries, who just happen to be really, really funny. No unicorns or falafel were harmed in the making of this film

A Senior Producer at The Daily Show with Jon Stewart, Taksler has pitched stories and jokes, and researched footage for over a decade. Taksler directed and produced the feature documentary, TWISTED: A Balloonamentary, a hilarious and heartwarming look at the world’s premier balloon-twisting convention, with film partner Naomi Greenfield.

After debuting at South by Southwest, Hollywood Reporter called the film “A thoroughly winning feature” and Variety hailed it as “A feel good, irony-free celebration”. Taksler’s first film, Stop the Ignorance: The Beauty That Is New Jersey, was a tribute to her home state.

Her latest documentary, Tickling Giants, will have its world premiere at the 2016 Tribeca Film Festival. A graduate of Washington University in St. Louis, Taksler can talk backwards and has a remarkable fake sneeze.