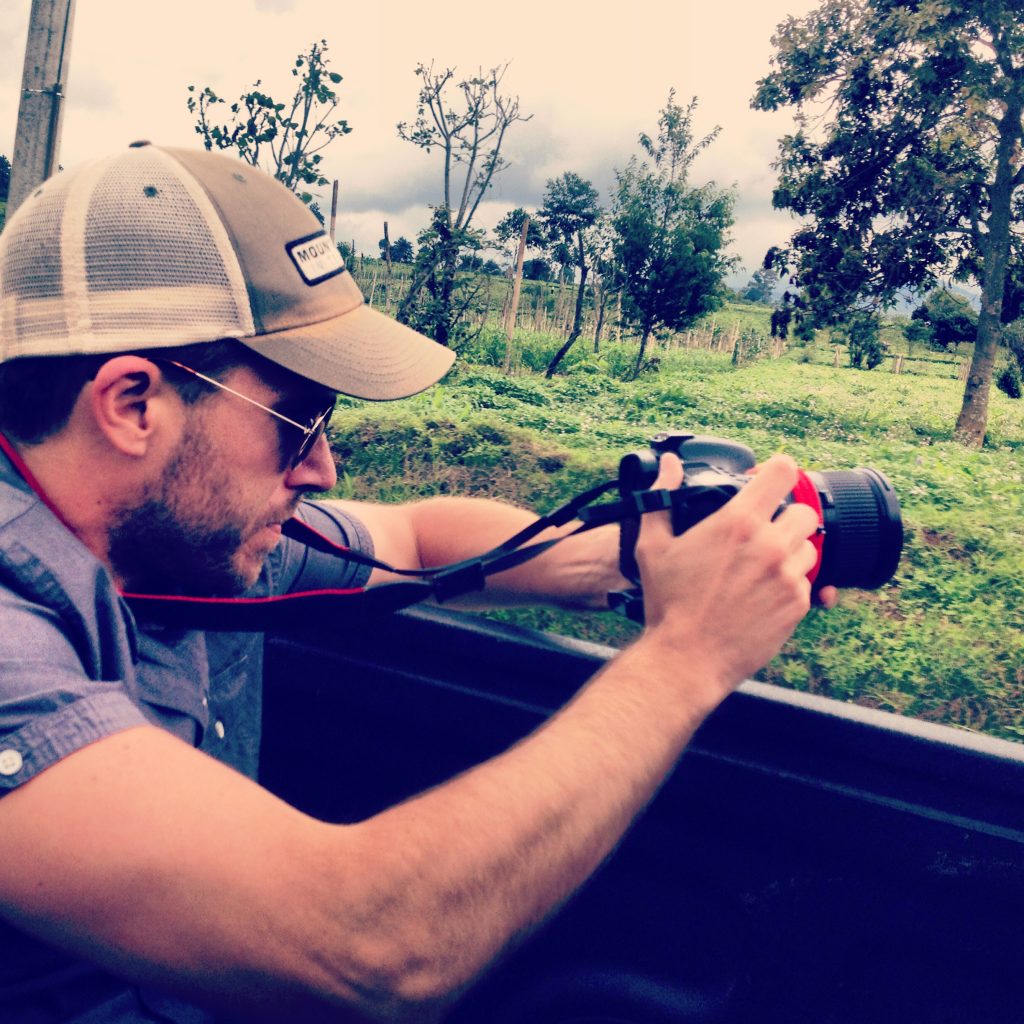 To learn more about finding those who are the “disappeared” search here.

Executive produced by Stephen Spielberg, Finding Oscar is a feature length documentary about the search for justice in the devastating case of the Dos Erres massacre in Guatemala. That search leads to the trail of two little boys who were plucked from a nightmare and offer the only living evidence that ties the Guatemalan government to the massacre.

As head of documentaries for The Kennedy/Marshall Company, Ryan Suffern has an active role on a full slate of films.  His past projects delve into a variety of diverse issues such as climate change, the LGBT community and child refugees. He and Frank Marshall have collaborated on three commissioned documentaries for ESPN Films.

Prior to his start at Kennedy/Marshall, Suffern documented the behind-the-scenes of four Steven Spielberg films.

Under his own banner, Suckatash Productions, Suffern has directed and produced a host of music videos, documentaries and web series for the likes of Paramount Pictures, Universal Music and Beggars Banquet. As an English major from the University of Illinois Urbana/Champaign and member of the Writer’s Guild of America, he has written a feature screenplay on assignment for DreamWorks Studios.

Prior to catching the filmmaking bug, Suffern considered a career in photojournalism and has had his pictures published by The New York Times, Rolling Stone and the Associated Press. Suffern currently lives in Los Angeles with his wife, Kim, and their two daughters, Pearl & Iris.