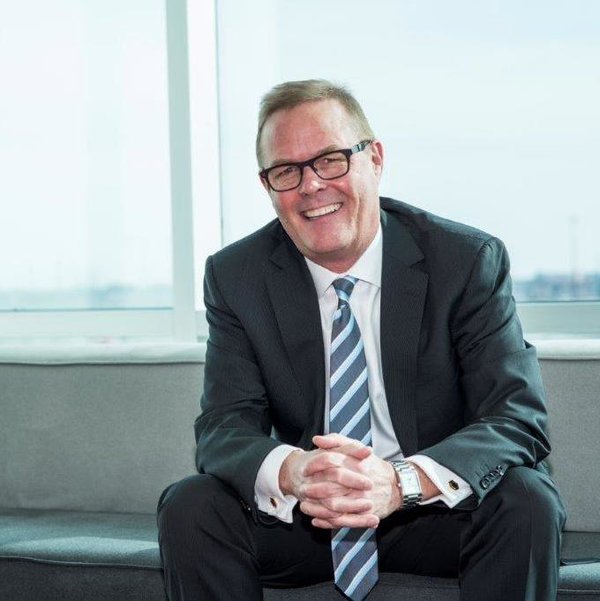 Ron Baugh and Face2Face host David Peck talk about mentorship, being present, community and about how great leaders learn how to serve others.

Ron has led such well-known brands as Wendy’s Restaurants of Canada, Harvey’s Division of Cara Operations, Williams Coffee Pubs Ltd., and most recently served as the Executive Director of the Canadian Tire Dealers’ Association.

As COO of Cara’s $260M Harvey’s Division, Ron oversaw 330 locations and initiated a comprehensive overhaul of operating standards. As COO of Williams Coffee Pubs, Ron had full P&L and operational responsibility and increased store sales by 14% over a two-year period.

During Ron’s tenure as Senior VP of Wendy’s Restaurants of Canada, he was responsible for 370 locations generating $700M in sales and led the operations to their most profitable year ever in 2010.  And as Executive Director of Canadian Tire Dealers’ Association, Ron provided support, advice and guidance to 490 Canadian Tire dealers and established the organization’s first strategic planning committee.

Ron has been married for 26 years, has two children, and resides in the Barrie area. He looks forward to working with CEOs throughout Simcoe County including Barrie, Orillia and Collingwood.

CEOs who work with Ron will benefit from the depth and breadth of his experience and his straightforward, candid and common sense approach. Ron can be reached at rbaugh@ceoglobalnetwork.com.