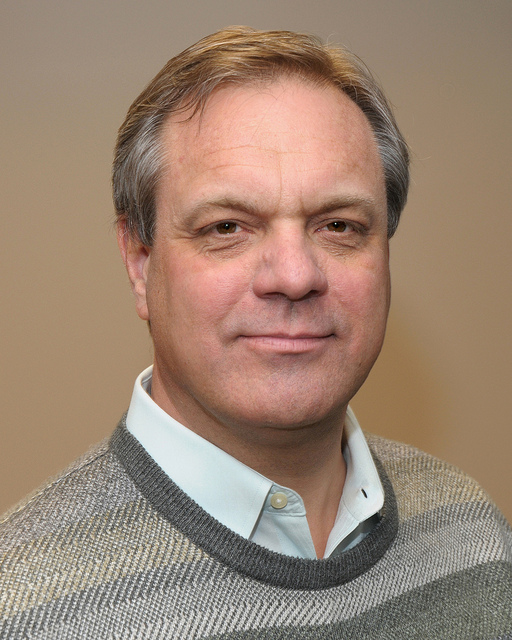 Roger and I talk about his new book The First 1000 Days, “stupid poverty”, malnutrition, journalism and “gray matter” as infrastructure.

More about Roger here at Outrage and Inspire.

For more information about his book “The First 1000 Days” go here.

The First 1000 Days initiative is here.

Roger Thurow joined The Chicago Council on Global Affairs as senior fellow for global food and agricultural in January 2010 after three decades at The Wall Street Journal.

For 20 years, he served as a Journal foreign correspondent, based in Europe and Africa. His coverage of global affairs spanned the Cold War, the reunification of Germany, the release of Nelson Mandela, the end of apartheid, the wars in the former Yugoslavia and the humanitarian crises of the first decade of this century – along with 10 Olympic Games.

In 2003, he and Journal colleague Scott Kilman wrote a series of stories on famine in Africa that was a finalist for the Pulitzer Prize in International Reporting. Thurow and Kilman are authors of the book,ENOUGH: Why the World’s Poorest Starve in an Age of Plenty. In 2009, they were awarded Action Against Hunger’s Humanitarian Award.

In May 2012, Thurow published his second book, The Last Hunger Season: A Year in an African Farm Community on the Brink of Change.

His new book, The First 1,000 Days: A Crucial Time for Mothers and Children—And the World, was published in May this year.