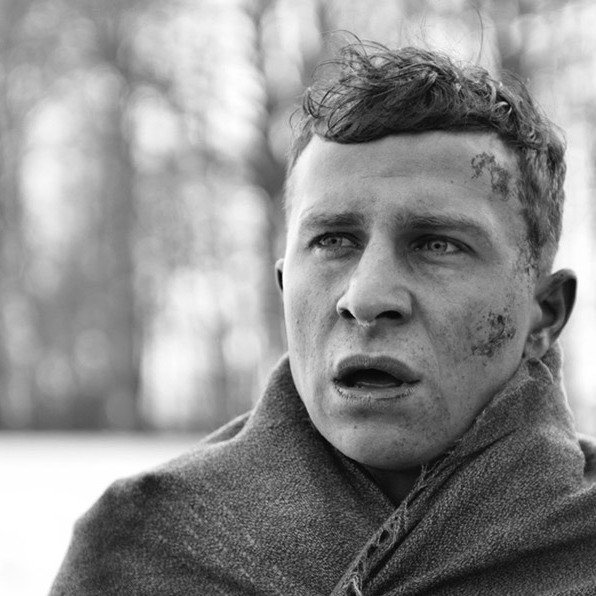 Robert Schwentke, Frederick Lau, Max Hubacher and Face2Face host David Peck talk about their new film The Captain, WW II, misplaced power, violence from a perpetrators perspective, the banality of evil and why this is a story about uniforms.

Robert Schwentke was born 1968 in Germany. He studied Literature and Philosophy at the Eberhard Karl University in Tuebingen and later earned an MFA in directing from the American Film Institute.

Filmed in stunning black and white, The Captain captures the final act of the Third Reich as Hitler’s dream falls completely into ruins. The downfall is the seen through the eyes of a young German soldier who, amidst the chaos, decides to desert. The farmland he traverses looks post-apocalyptic — largely abandoned save for small bands of soldiers, some of whom are also on the run. Each step, especially for a deserter, brings the possibility of certain doom.

Herold (Max Hubacher) is an enlisted man, a rank-and-file infantryman, but early on he comes across a captain’s uniform while rifling through an abandoned military vehicle. Putting it on, he is transformed. Emboldened, he bluffs and swaggers through increasingly difficult situations. The uniform protects him. Some are suspicious, but the Captain manages to outfox everyone. Forming a task force from stragglers he meets along the way, Herold acquires more and more authority and dispenses harsh and arbitrary justice.

With this rambunctious and unsettling portrait of a man who, with mounting bluster, becomes intoxicated by his new-found power, director Robert Schwentke has hit on a pertinent metaphor for much of what bewilders us as we watch politicians rise to power with the flimsiest of credentials.

With thanks to TIFF and Piers Handling