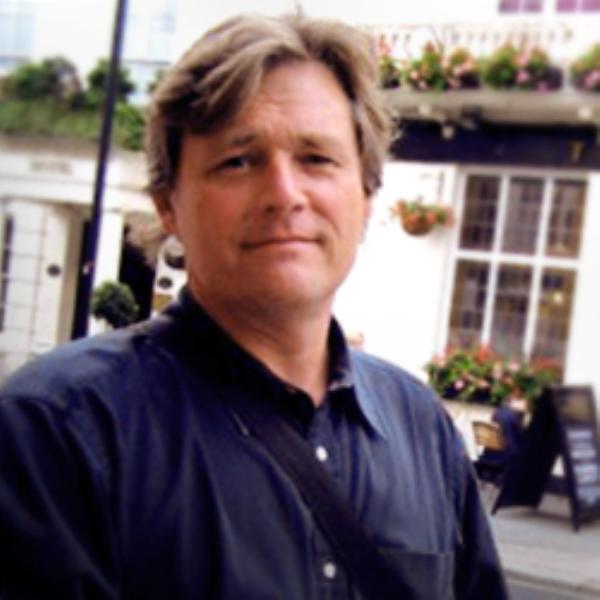 For the first time, CBC audiences can go beyond the headlines with unprecedented access to the world of illegal fentanyl, and a glimpse inside the mind of one of Canada’s most (self-described) skilled producers of black market synthetic drugs, a man known simply as Beeker.

Much like the fictional Walter White character in the critically acclaimed television series “Breaking Bad,”Beeker is compelling, highly articulate, and an altogether unsettling presence.  An elite, underground chemist who lives in hiding, Beeker has twice been charged with making controlled substances. Willing to speak openly on-camera about his expertise and how the science of synthetics works, he also delivers a chilling warning: as deadly as fentanyl is, it will soon become “obsolete.” The new class of more profitable, more powerful superdrugs it has spawned- are now being made available across Canada, and will cause chaos in our streets, and in our homes.

CBC’s Firsthand, “Unstoppable: The Fentanyl Epidemic” on Canada’s point-of-view documentary series, reveals both a dangerous tipping point in the history of the synthetic drug trade, and a dark vision for the future – seen through the eyes of Beeker, and others whose lives and identities are inextricably tied to the legacy of illegal fentanyl.

In the past year he began working for the internationally acclaimed series “Drugs Inc.” on National Geographic channel providing investigative work for the producers.  He’s written investigative articles for the Toronto Star and the National Post.  As part of that work Robert has uncovered dozens of stories about the drug trade in Canada—the first complete national story on Fentanyl appearing in the National Post.  He’s also worked on numerous stories on drug pipelines between Asia and Canada.

He has extensive contacts both in the underworld, and with law enforcement across the country.  During the last thirty years Robert has won seven RTNDA awards (for Best On-going News Coverage, Best Feature Program and Best Investigative Documentary,) several gold medals from the New York Film Festival, a CAJ award for Investigative Journalism, (two additional finalist nominations), two Prix Aniks (CBC) and a Chris award from the Columbus Film Festival. He has also been nominated six times for Geminis (two wins for his show.)

In 2009 he received a Citation of Merit from the Governor General’s Michener Awards for a documentary on a lack of police accountability in Canada.  In 2013 Robert was nominated for a Canadian Screen Award for his work on CTV.