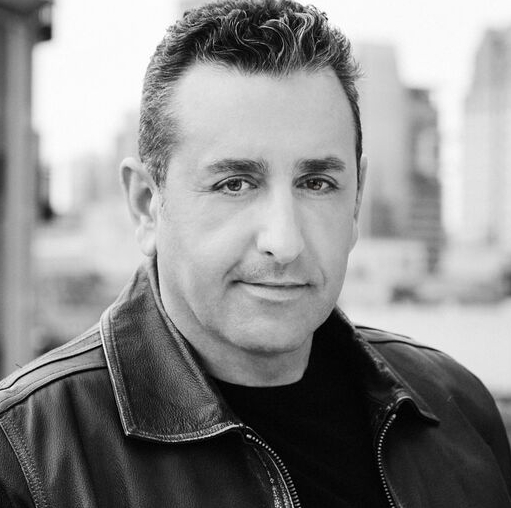 Peter Gajdics talks about “The Inheritance of Shame”, dealing with trauma, surviving conversion therapy and how remembering helps in his recovery.

Peter Gajdics (pronounced “Guy-ditch”) was born and raised in Vancouver, Canada, to immigrant parents from Europe. Gajdics knew from an early age that he was gay, but, for myriad reasons, that truth only seemed to cause him pain. In his early 20s, while struggling with an overwhelming sense of shame, Gajdics turned to a local psychiatrist for help. Within months he found himself embroiled in a bizarre sort of conversion therapy that attempted to “cure” him of his homosexuality. The Inheritance of Shame documents Gajdics’ six-year journey through, and eventually out of, this therapy; the legal battle with his former psychiatrist; his complicated family history; and his attempts to reclaim his life—and, most especially, his truth.

Peter is an award-winning writer whose essays, short memoir and poetry have appeared in, among others, The Advocate, New York Tyrant, The Gay and Lesbian Review / Worldwide, Cosmonauts Avenue, and Opium. He is a recipient of writers grants from Canada Council for the Arts (for non-fiction and fiction), a fellowship from The Summer Literary Seminars, and an alumni of Lambda Literary Foundation’s “Writers Retreat for Emerging LGBT Voices.” The Inheritance of Shame: A Memoir is his first book.

Peter Gajdics is available for speaking engagements. He can be reached through his webpage.