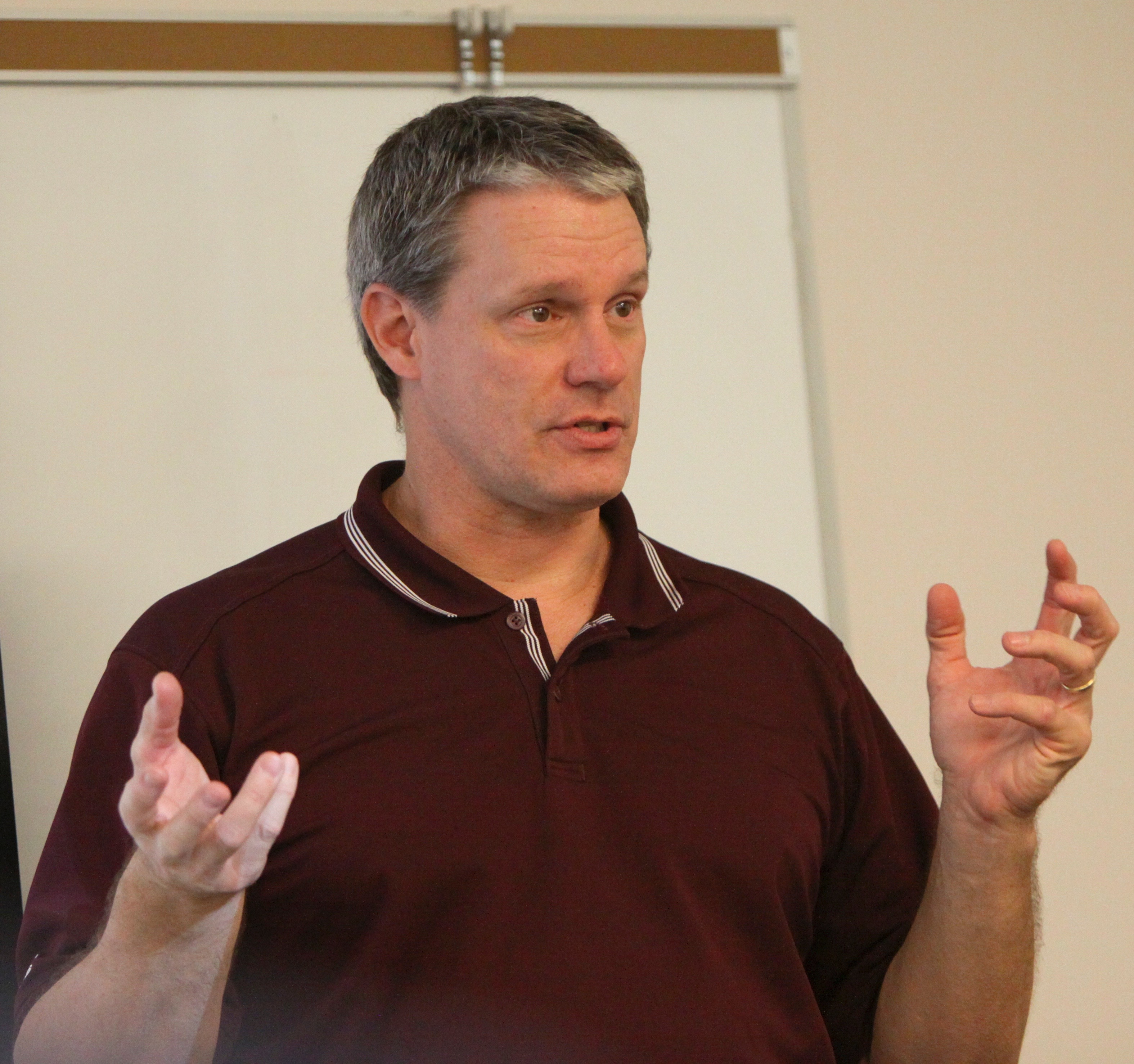 Peter discusses science and religion, why stories are essential, modernist notions of truth and why fear makes us all do crazy things.

Peter Enns was born in Passaic, New Jersey, to German American immigrant parents. He grew up in River Vale, New Jersey and graduated from Pascack Valley High School in 1978.

He is married to Susan and has three children, Erich, Elizabeth, and Sophia. He holds a B.A. in behavioural science from Messiah College in Grantham, Pennsylvania, an M.Div. from Westminster Theological Seminary in Philadelphia, Pennsylvania, and an M.A. and Ph.D. from Harvard University.

Enns returned to Westminster Theological Seminary in 1994 to begin his teaching career. He was tenured in 2000 and promoted to full professor in 2005 as Professor of Old Testament and Biblical Hermeneutics. Among other duties, he served as Associate Academic Dean from 1998 to 2001, chair of the Hermeneutics (Ph.D.) Field Committee (1997-2000), and edited the Westminster Theological Journal.

Enns is formerly Senior Fellow, Biblical Studies with The BioLogos Foundation,a Christian organization that “explores, promotes, and celebrates the integration of science and Christian faith”.

He wrote nearly 100 blog posts at The BioLogos Forum, “Science and the Sacred.” He also has written several pieces for the religion section of The Huffington Post: Religion.

Be sure to catch Peter’s second interview on Face2Face!