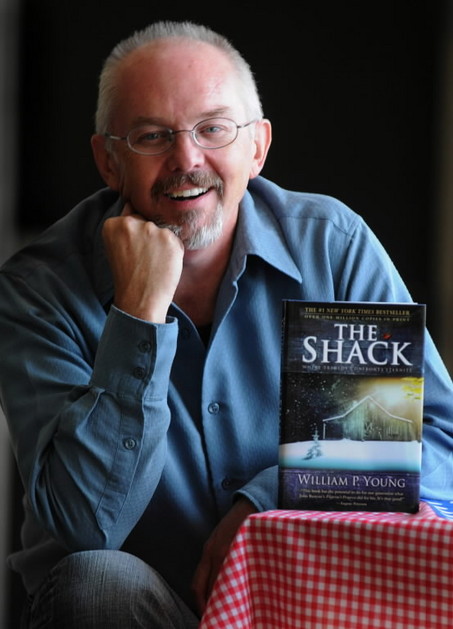 Paul is the 18 million bestselling author of The Shack. Paul was born in Grande Prairie, Alberta, Canada, but the majority of his first decade was lived with his missionary parents in the highlands of Netherlands New Guinea (West Papua), among the Dani, a technologically stone age tribal people. He’s a writer, husband, father and lover of life.

The Shack is a novel by Canadian author William P. Young, a former office manager and hotel night clerk, published in 2007. The novel was self-published but became a USA Todaybestseller, having sold 1 million copies as of June 8, 2008.

Paul’s graciously joined me twice since this interview. Catch the second one here, and the third, on the release of the movie version of The Shack.