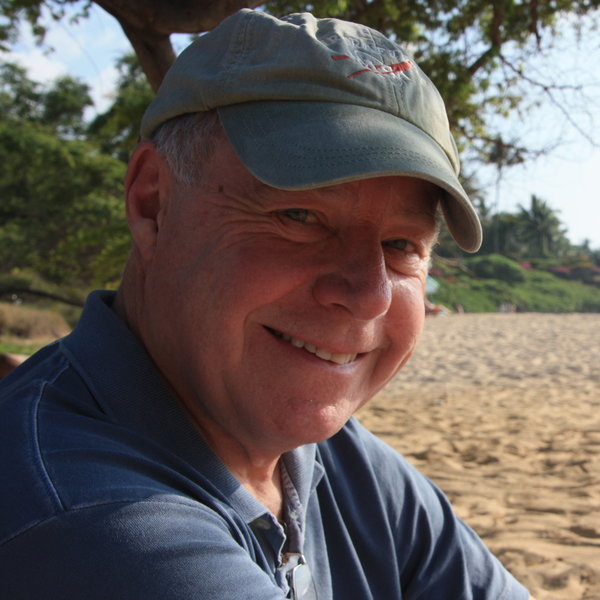 Having Our Baby: The Surrogacy Boom, follows Edmonton couple Sarah and Jason Geisler and surrogate Heather Chaput, and Montreal couple Phillipe Robert and Phillipe Malo and Woodstock, Ontario surrogate Eilise Marten, as they navigate the many challenges of surrogate parenting.

The film traces the steps these couples go through to connect with a surrogate mother, from first meeting (“it was a little like online dating”, one confides) through pregnancy and birth. The film also travels to the UK to hear Britain’s first commercial surrogate mother relate the high-profile public controversy she endured, and to India, where the practice of Indian women acting as surrogates for First World couples has become a contentious political issue involving charges of colonialism, mistreatment and exploitation.

Having Our Baby ranges far and wide getting expert opinion and insight on all aspects of surrogate parenting from specialists in the field including fertility counsellors and those operating fertility clinics, lawyers, medical ethicists, academics, psychologists, politicians, journalists, a group of Canadian surrogate mothers…and a vocal opponent of surrogacy.

Nick Orchard formed Vancouver-based Soapbox Productions Inc. in 1990 after returning to Canada from the UK where, for five years, he was Associate Producer on the popular series Eastenders and Brookside.

Since then, Soapbox has produced a broad variety of acclaimed, award-winning series, dramas, comedies and documentaries for Canadian and international broadcasters.

Credits include four seasons of the teen drama Northwood; two seasons of the popular astronomy series Cosmic Highway; three seasons of Double Exposure; as well as Shadow Warrior: The David McTaggart Story; Happy Birthday Blues: John Baldry in Concert; Cosmic Odyssey; and The Great Race. Soapbox also produced the award-winning O.Com; Cybersex Addiction, The New Beachcombers and A Beachcombers Christmas; the drama Tales of an Urban Indian; andthe Canadian pop music histories Shakin’ All Over, This Beat Goes On, Rise Up and Life Is a Highway. Other credits include three seasons of the children’s astronomy series Head’s Up; a 3-hour history of the comedy group Second City; three seasons of On Screen; Island Escapes; The Great Race; What Were They Thinking? In the Shadow of the Blues; Magical Mystery Cures; and Notorious Women of the Bible. In pre-production is the feature film The McLean Boys.