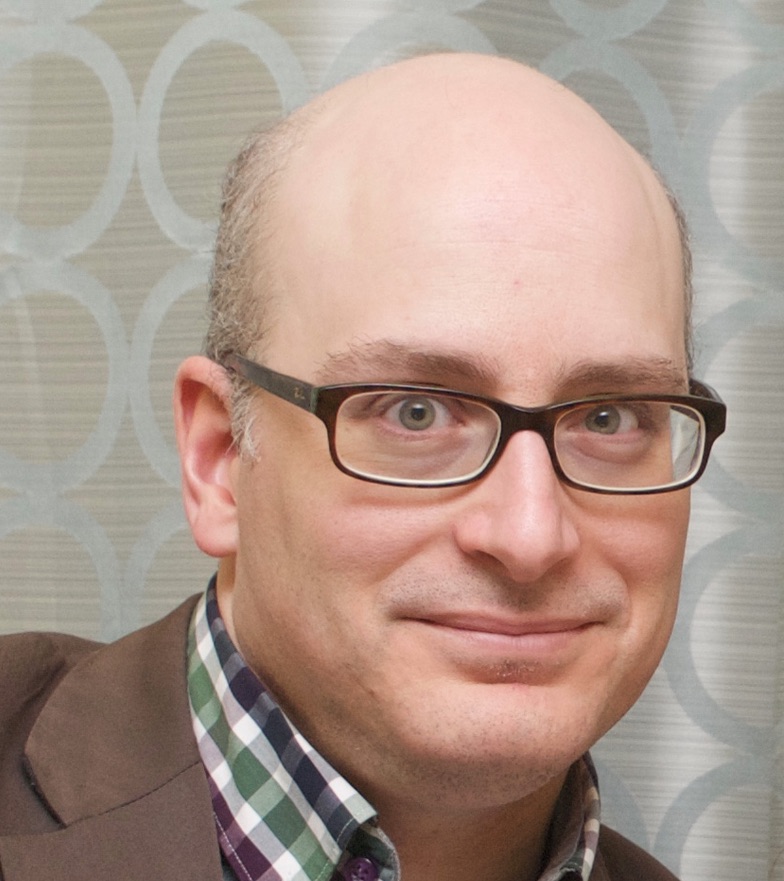 Nicholas and I talk about global care, U2 and how they negotiate their place in the world, moments of truth and why we don’t get to see all of each other.

Upcoming book: The Rosary and the Microphone, Religious Impulse in U2’s Mediated Brand

The book explores U2 as a politically engaged band that manifests a particular brand of Christianity through the band’s mediation in a global context and for a global audience. Through the primarily semiotic study of U2’s various mediations, this book maps the band’s strategies for negotiating its place in the world as a global band—and mediated brand—and as a proponent of a kind of cosmopolitanism, or global care. U2’s brand is heavily informed by Bono’s own personal religious formation. This religious viewpoint is expressed in a global concern—a Christian cosmopolitanism—that looks outward and draws others to do the same. The book explores U2 in live performance, through music video and in unique media offering, such as the feature length music video Linear.

Dr. Nicholas P. Greco is Associate Professor of Communications and Media at Providence University College in Otterburne, Manitoba. Dr. Greco’s doctoral dissertation explored the enigmatic star image and the nature of fan desire in the case of British singer Morrissey.

He in interested in the nature of celebrity, the construction of masculinity and the sacramental nature of the televisual work of Joss Whedon.

His latest book is called David Bowie in Darkness: A Study of 1. Outside and the Late Career (published by McFarland and Company in 2015).

He lives in Southern Manitoba with his wife and daughter.

You can also listen to my second interview with him.