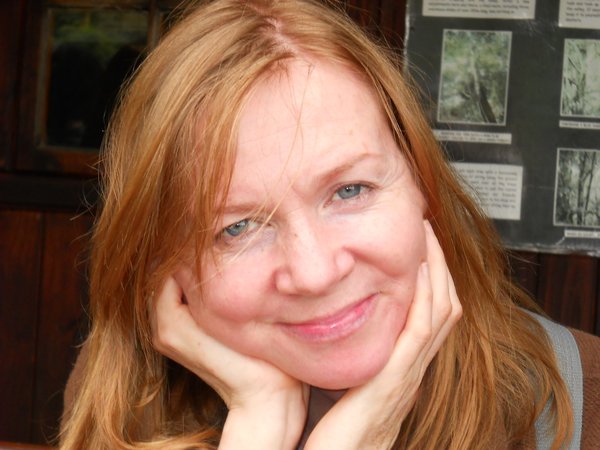 This observational documentary follows a year in the lives of two inspirational teachers at Headfort, the only primary-age boarding school in Ireland. Housed in an 18th century estate, school life embraces tradition and modernity.

For John, rock music is just another subject alongside Maths, Scripture and Latin, taught in a collaborative and often hilarious fashion. For his wife Amanda, the key to connecting with children is the book, and she uses all means to snare the young minds.

For nearly half a century these two have shaped thousands of minds, but now the unthinkable looms: what would retirement mean? What will keep them young if they leave?

Neasa Ní Chianáin started directing in 2001 with television documentaries. She has directed three feature documentaries, including the award-winning Frank Ned & Busy Lizzie, which won Best Feature award at The Celtic Film Festival 2004 and sold to broadcasters around the world; Fairytale of Kathmandu, which world premiered at IDFA 2007 in the Silver Wolf Competition and was subsequently invited to 25 international festivals and won 3 international awards; The Stranger, which premiered in Locarno FF 2014; and her most recent film, School Life, which had its world premiere in the Feature Documentary Competition at IDFA in November 2016.

David Rane has produced award-winning documentary feature films, including Fairytale of Kathmandu (2007), The Stranger (2014), School Life (2016), animated films, including the BAFTA-winning Sir Gawain and the Green Knight (2002), and short fiction films. His company, Soilsiú Films, is a regular recipient of Creative Europe funding, and has had work screened in France, Germany, Netherlands, Belgium, Finland, and the U.S. David is the founder and festival director of Guth Gafa International Documentary Festival.