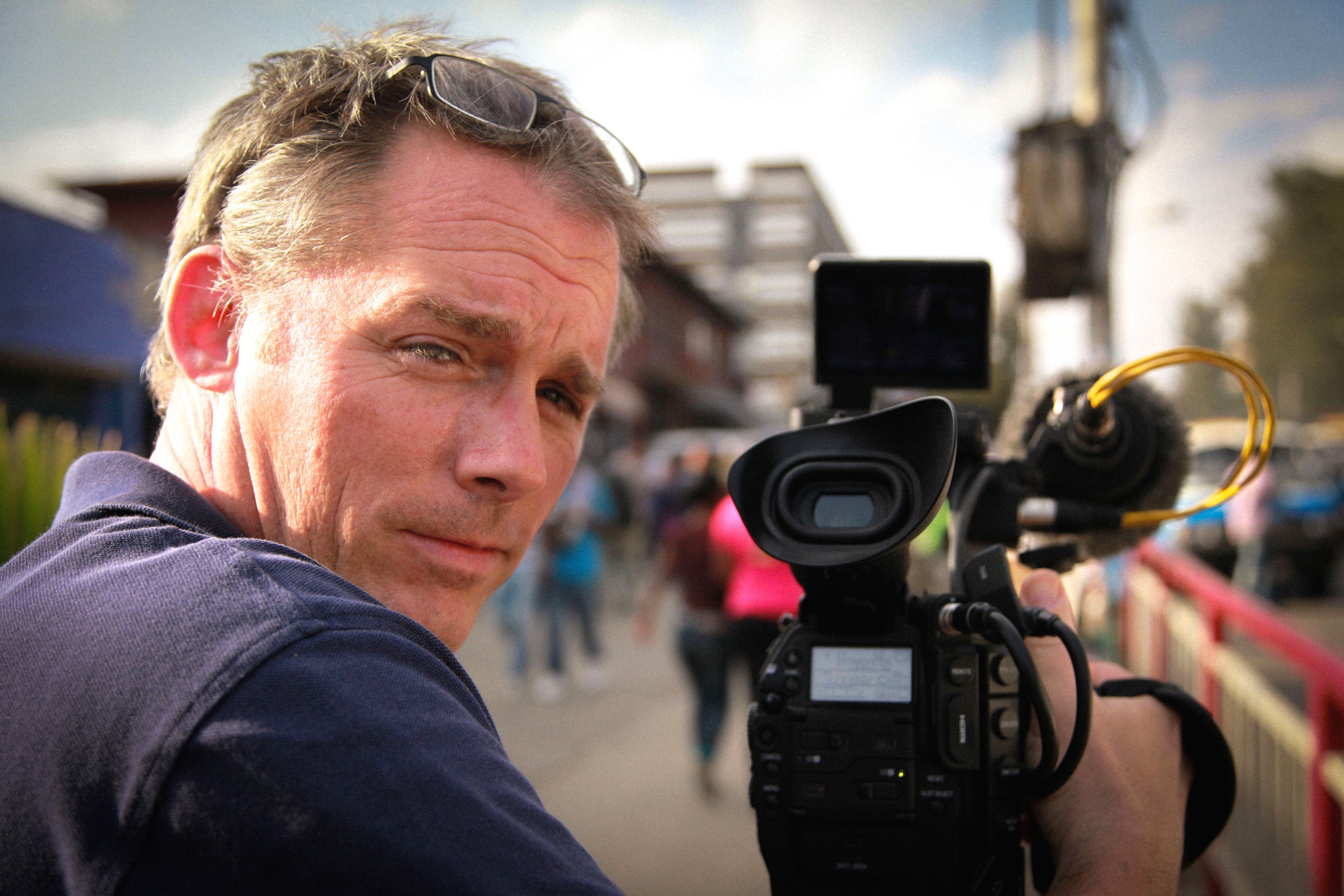 Listen in today as Neal talks about being human, un-sourced reporting, the dangers of social media and compassion.

In the early hours of March 16, 2013 Sunil Tripathi, a Brown University philosophy student in a desperate battle with depression, walked out of his apartment and disappeared into the cold darkness of a Providence winter’s night. He left behind his keys, his wallet, and his cell phone. Sunil’s family immediately headed to Providence and began what would evolve into a highly organized search for Sunil. They were assisted by the Brown University Police Department, the Providence Police Department, the FBI, many friends, extended family and complete strangers. The social media campaign they launched quickly reached across the United States.

The family appeared on local Providence news stations as the family reached out for help and Sunil’s image was on leaflets, posters and billboards. Four weeks later on April 15, 2013 the Boston Marathon was bombed. On social media Web sites the speculation about who was responsible for the bombing began immediately. Three days later the FBI released two blurry photographs of their suspects – Suspect 1 and Suspect 2. Within a few short hours Sunil’s name and picture blazed across social media Web sites, jumping from one platform to the next as each fed off the other. The frenzy intensified as the family was forced to take down the Facebook page dedicated to finding Sunil. Journalists from major news outlets bombarded the family with phone calls and left messages laced with cryptic references to anonymous sources. Correspondents from national news outlets and broadcasters reported that Sunil Tripathi was a suspect in the terrorist attack.

His family was threatened, accused of being terrorists and of hiding one. They were harassed relentlessly by the mainstream media and the accusation would impact the police investigation. Sunil Tripathi was implicated solely on the strength of social media speculation. ‘Help Us Find Sunil Tripathi’ is about two unrelated events that become tragically intertwined through on-line vigilantism and a mainstream press willing to push the boundaries of journalistic ethics in order to satisfy the constant demand for “breaking news”.

In Help Us Find Sunil Tripathi, the Tripathi family tells a story of the healing and destructive power of social media and director Neal Broffman offers an intimate look at the enduring love that unites a family in crisis.

Neal Broffman grew up in his father’s photographic darkroom where he was mesmerized by the powerful and iconic images of the American Civil Rights Movement his father had taken.  For more than two decades Neal has been filming and documenting stories around the world and that early and influential aesthetic informs his work to this day.

Neal’s decade with CNN International, while based in London, Rome and Moscow took him to Africa, Asia, Europe and the Middle East where he covered wars, elections, famines and upheaval in more than forty countries and where he solidified his credentials as a journalist.

Working with One Production Place since its founding in 2001, Broffman’s work has received many domestic and international awards.  Hot Spots: Martin Parr in the American South was featured in the Arte Cinema Festival of Contemporary Arts in Naples, Italy in October 2013 and was screened in Paris at the prestigious Maison Européenne de la Photographie.  Hot Spots received a 2012 southeast Emmy nomination for best documentary.

Voices of Freedom, produced for the High Museum of Art in Atlanta as part of a comprehensive exhibition of Civil Rights Movement photographs, won the 2009 CINE Special Jury Prize for best in class and was screened at The Field Museum in Chicago, The Smithsonian Institution, The Skirball Cultural Center in Los Angeles and The Bronx Museum.