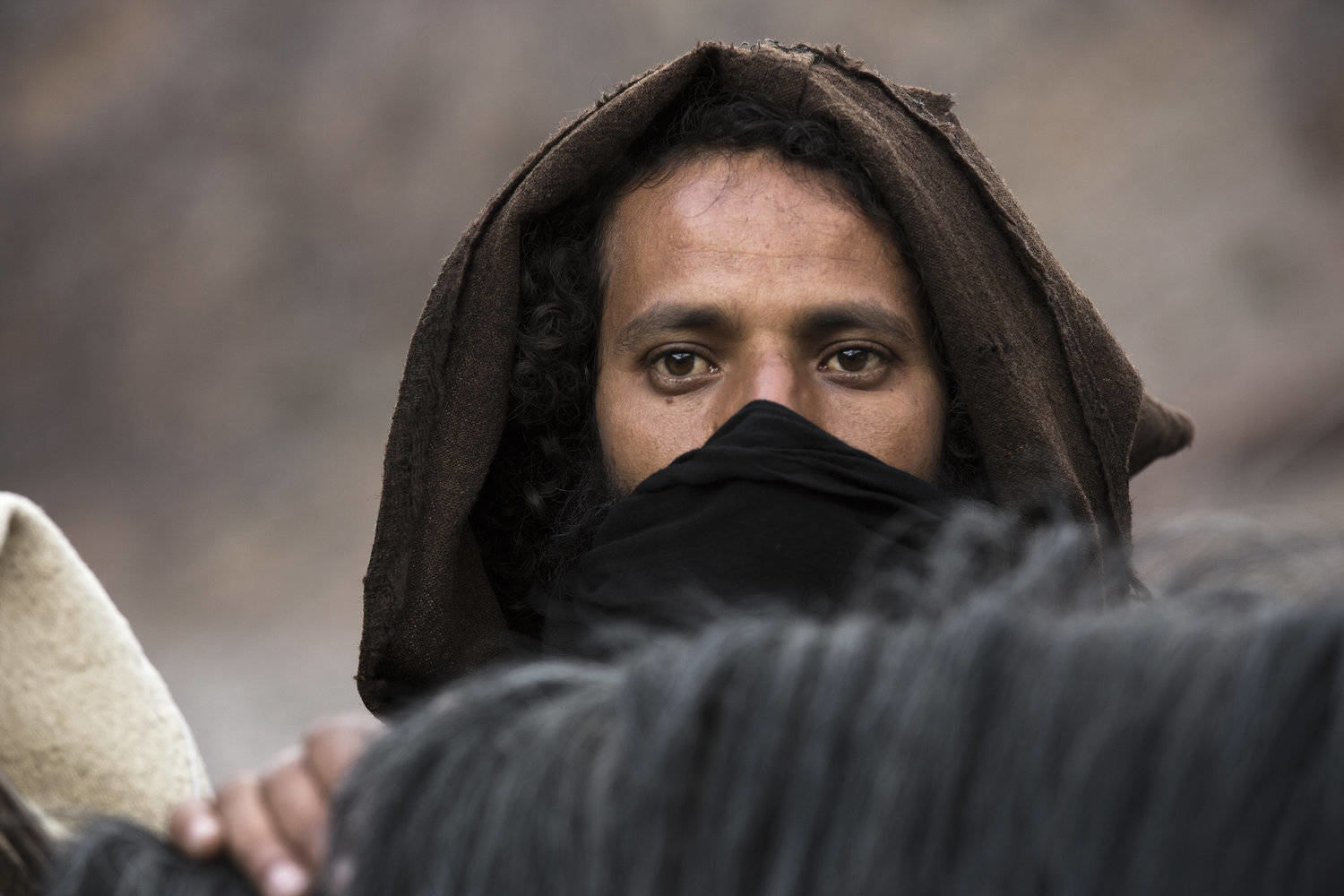 Oliver and I talk about Sufism, the “geometry of the heart”, religion, contra-tradition, the mystical edge to everything and why there is really nothing at all to understand. For more information about TIFF go here. IMDB For more information about the film go here. Synopsis Winner of the Grand Prize at Cannes’ Semaine de la Critique, this mesmerizing, minimalist “Eastern western” confirms Oliver Laxe (You All Are Captains) as a remarkable and distinctive talent. Inspired in part by the director’s itinerant travels and his immersion in Sufism, Mimosas — which was first glimpsed as the film-within-the-film in Ben Rivers’ The Sky Trembles and the Earth is Afraid and the Two Eyes are Not Brothers — is by turns heady and epiphanic as it explores cinema’s possibilities of representing the ineffable. https://www.youtube.com/watch?v=tazR3jGYip0 Shot against the backdrop of Morocco’s staggering Atlas Mountains, Mimosas seems to take place at some strange intersection of the ancient and modern worlds. A young, wild-eyed preacher (Shakib Ben Omar) is summoned from the city to join a caravan escorting a dying sheik to a medieval city, where he is to be buried. When the sheik dies en route and members of the convoy refuse to traverse the treacherous terrain, the young man assumes command of the reduced expedition and leads them on towards their distant goal. As they navigate the simultaneously sublime and perilous landscape and face tests of will, faith, and endurance, the men discover the wages of fear. With its supernal vistas and soft rhythms enhanced by Mauro Herce’s stunning 16mm cinematography, Mimosas is spellbinding in its beauty, imbuing both the physical and metaphysical quest at its centre with a sense of awe and wonder, but also duty and dignity. Uncannily echoing Biblical sagas and westerns classic and revisionist (along with hints of Kurosawa’s Dersu Uzala and even Van Sant’s Gerry), Laxe deftly maintains his film’s many enigmas, the work’s near-parabolic form suggesting life’s diverse and mystical paths, the measures of belief, and the potential for encounters with the divine. Biography Oliver Laxe was born in Paris and now lives and works in Morocco. His first feature, You All Are Captains, won the FIPRESCI Prize in the Director’s Fortnight at Cannes. Mimosas is his second feature film.