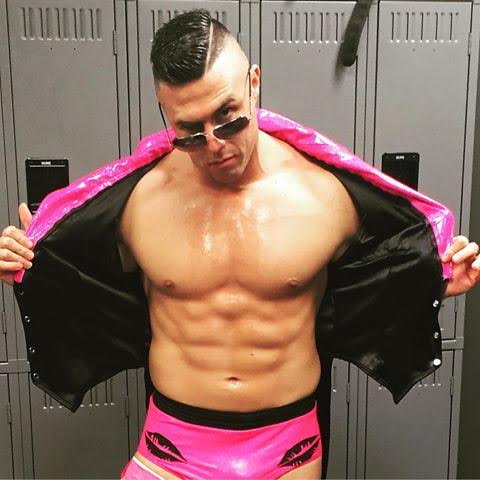 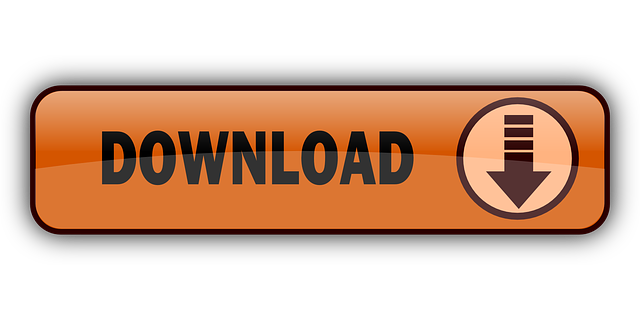 Mike Mizerski and David Peck talk about fear, football, mottos and mantras, his long time battle against cancer, the road to recovery and why family, friends and community are so important.

The “Relentless” John Atlas is a Canadian Wrestler based out of Toronto, Ontario. With 225 lbs. of solid muscle and a height of 6’2, John is a force to be reckoned with. Formerly known on the Indy wrestling scene as “The Playboy”, John re-branded in 2018 due to life changing circumstances. After battling cancer, John knew that he had to share his story in order to motivate, connect with, and be a positive role model for his fans.

As a former CFL player, John knows what it takes to work hard and be the best he can be. Having been trained by former wrestler Lance Storm, he’s learned some of the most coveted tricks of the trade.
​
The “Relentless” John Atlas brings his authentic self to the ring for each and every match, and is proud to show off his scars. They serve as a reminder of just how far John will go in order prevail, and also reminds his opponents that he is a force to be reckoned with. You won’t want to miss the opportunity to see this incredible survivor live in action.

For more info about Mike or John head here: www.johnatlasentertainment.com