Michelle Shephard talks about “The Way Out” – Episode 356 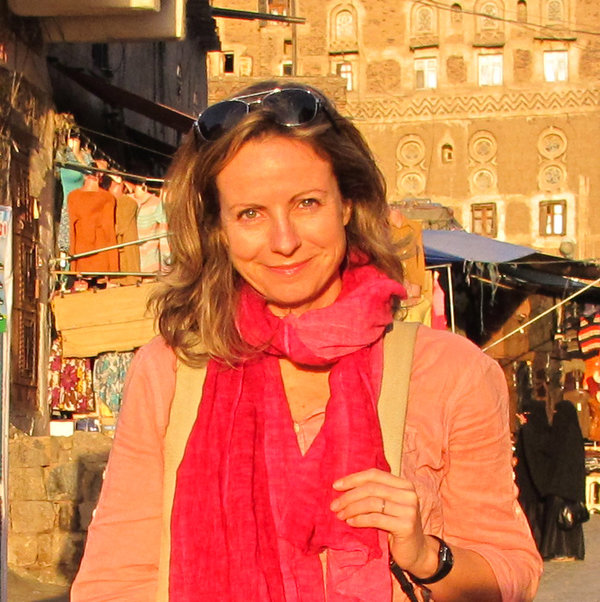 Michelle and I talked about her new film The Way Out and Islamophobia, the love of a Mother for her daughter, trauma, fear, religious ideology and why sometimes it’s easier to know less.

In The Way Out, co-directors Michelle Shephard and David York, take an intimate journey with the mother (given the pseudonym Saeeda for her own protection), from Canada to Europe and Turkey and back again, as they work various channels seeking what a CSIS officer calls the “exfiltration” of Amina from inside the so-called Islamic State and into the custody of Canadian officials.

Michelle Shephard stood among the crumbling remains of New York City’s World Trade Center on the night of 9/11 and asked, “Why?” So began her journalistic journey as the Toronto Star’s National Security reporter, looking for answers in the streets of Mogadishu, Sanaa, to the mountains of Waziristan, refugee camps in Dadaab and Peshawar, the corridors of power in Washington and Ottawa, 200 km north of the Arctic Circle and flying to the world’s most famous jail in Guantanamo Bay more than two dozen times.

Shephard has won Canada’s top journalism’s prizes – a three-time recipient of the National Newspaper Award (2002, 2009, 2011) and she was part of a Toronto Star team that won the Governor General’s Michener Award for Public Service Journalism. She has collaborated on various films and was the co-director of Guantanamo’s Child, which premiered at the Toronto International Film Festival and was voted as TIFF’s Top Ten Films. She was awarded the Atkinson Fellowship in 2015 for a series called Generation 9/11, which will look at the recruitment of foreign
members for Daesh, the group also known as the Islamic State.

Shephard speaks frequently on issues of national security and civil rights and lives in Toronto with her photojournalist husband Jim Rankin, traveling frequently for both work and pleasure.

To learn more about her work visit her site here.