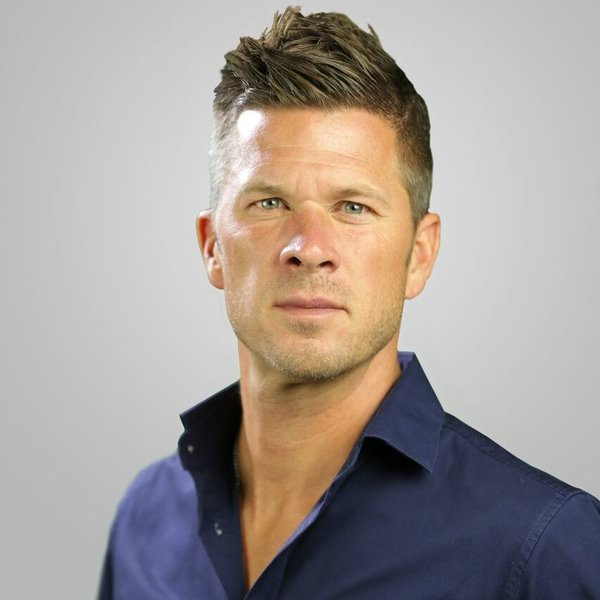 Matt Embry is one of the most prolific producer/directors in Canada. Embry has produced and directed non-fiction programs for CBC, Global, CTV, TELUS, HBO Canada, PBS, OMNI, Animal Planet, OLN and Telefilm.

His documentary directing credits include Jann Arden: Free, Ian Tyson: Songs From the Gravel Road, Curveball: WP Kinsella and Hell or High Water: The Rebuilding of the Calgary Stampede. Matt co-directed the Hot Docs selection Theo Fleury: Playing With Fire (HBO Canada) and coproduced the Gemini-nominated feature In a World Created By a Drunken God.

As president and founder of Spotlight Productions, Matt proudly oversees the production of lifestyle and cultural content for TELUS and various other clients. Matt holds a BA in Communications from the University of Calgary and an MFA in Film Production from Concordia University in Montreal.

Living Proof is an emotional, dynamic and fast-paced documentary that reveals the crippling politics of multiple sclerosis (MS) through a father and son’s journey to find and share hope.

After filmmaker Matt Embry is diagnosed with MS, he and his father, Dr. Ashton Embry, embark on a journey to find hope for treating the incurable disease.

Instead, they discover controversy, confusion and even allegations of a conflict of interest between Big Pharma and MS charities.