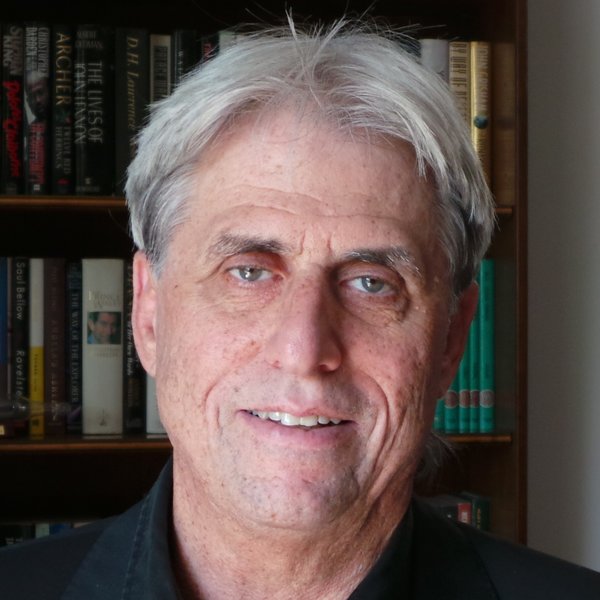 Martin Himel and Face2Face host David Peck talk about Martin’s film “Secrets of Survival”, family, isolation, identity, and loneliness – and the family secrets we all have.

Malka Rosenbaum remembers that moment as if it happened yesterday.   A Toronto University student, she had been complaining about the difficulties of being an only child. Her Mother then told her there was once another child who had died in WW2. Malka had a sister and her name was Esther.  Forty-five years later, Malka’s 93 year old Aunt Franiya told her that Esther may have survived. Malka is compelled to find out what happened.

Juergen Ulloth can never forget the moment his life changed forever.  Excited about getting married, he went to the Kassel Municipality in Germany to retrieve his birth certificate for a marriage license. The clerk told Juergen that his family name was not originally Ulloth, it was Raenold, his Mother’s maiden name.  Juergen’s father, a German WW2 veteran, was not his biological parent.  Who is his father?  Juergen must find him. The search leads him to America and transforms his identity.

Martin Himel has worked as a foreign correspondent and war correspondent for 25 years for CTV, Global TV and FOX, and a producer for ABC news. His television series, documentaries and news coverage have exposed major issues throughout Europe, the Middle East, Asia, Africa and the Americas, and have appeared on PBS, Bloomberg TV, NBC, SKY, BBC, CNN, Vision Television Canada, CBC, CTV, Global Television Canada, Fox News USA, and HD NET, among others.

He directs and produces his projects through his production companies, Elsash Productions Ltd. and Vigilance Productions. Himel’s most recent documentary was the explosive exposé Undercover in ISIS, broadcast on documentary Channel in 2016.

Other productions include the documentary specials Keys To Paradise; North Korea: Desperate or Deceptive; and  Jenin – Massacring Truth; as well as two four-part series, Infidelity and Global  Anti-Semitism; and the 13-part series Twist of Faith. For more information: www.martin-himel.com