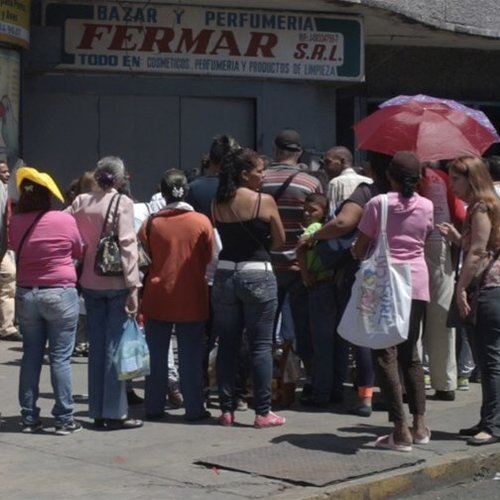 Margarita Cadenas and David Peck talk about her new film Women of the Venezuelan Chaos, truth and justice, human rights abuses, food shortages and why we must speak truth to power.

Five Venezuelan women, from different backgrounds and generations, draw a portrait of their collapsing country that faces a significant social, economic, power, and political crisis in its 200-year history.

Their lives and testimonies speak of the urgency in which the locals are plunged into. Each of them lets us inside of their lives as they face critical food and medicine shortages, rampant injustice, and widespread criminality.

Their stories are a part of what’s currently going on inside Venezuela.

Margarita Cadenas is a screenwriter, director and producer of French-Venezuelan nationality based in Paris, France.

Before becoming a director, Margarita Cadenas produced numerous French commercials around the world and worked as a co-writer and producer for French television.