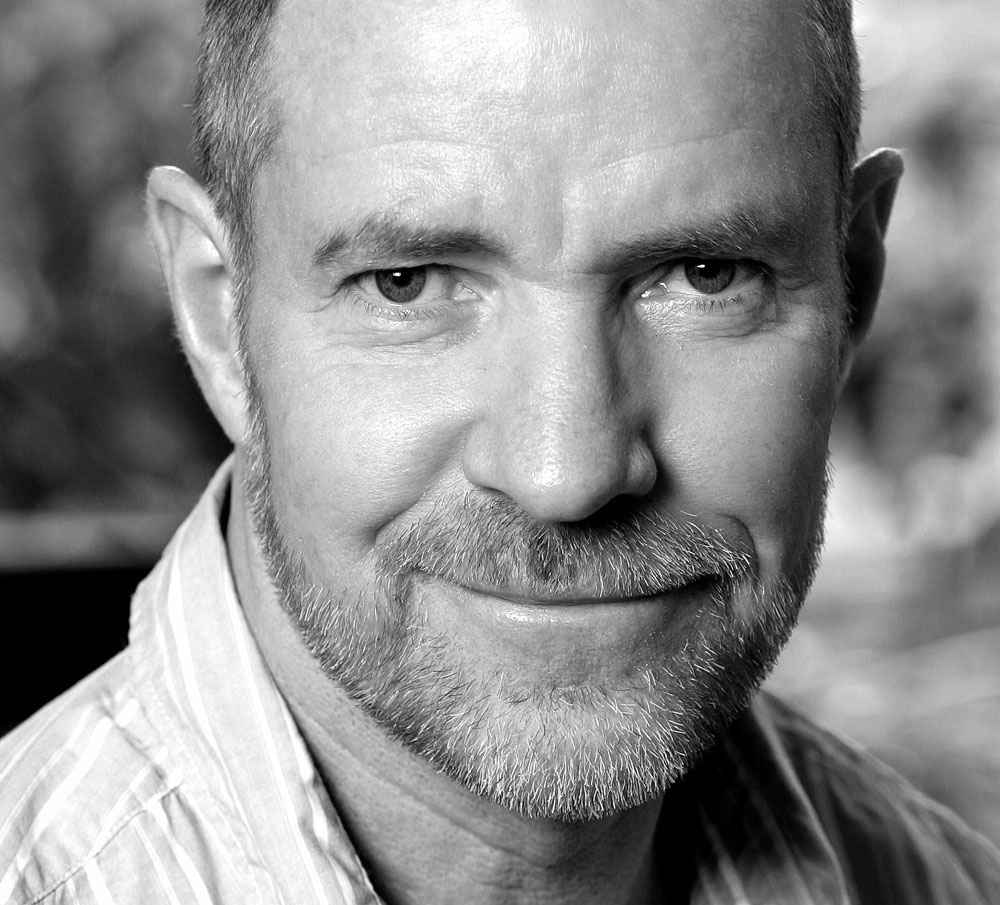 Lawrence Scanlan was born in Toronto and spent the first six years of his life in the northern Ontario railway town of Nakina. He has lived and worked in Toronto, Nelson, B.C. and, for the past thirty-five years, the Kingston area in southeastern Ontario.

Scanlan has worked in newspapers (literary editor of The Whig-Standard, editor of The Nelson Daily News), magazines (managing editor of Harrowsmith) and radio (producer with CBC Radio’s Morningside as well as Writers & Company). He has won three National Magazine Awards and, as a freelancer, written scores of articles on many subjects, including science, sports, literature, travel and medicine.

In 1989, Scanlan’s first book was published — a biography co-authored with Ian Millar called Riding High. It was a Globe and Mail bestseller and would pave the way for many of his other equestrian books. Big Ben, about Millar’s world champion show jumper, has sold more than 90,000 copies since coming out in 1994. The Man Who Listens to Horses, co-authored with horseman Monty Roberts and published in 1997, spent more than a year on North American bestseller lists and sold in excess of one million copies.

Scanlan’s book on the history of the horse-human bond, Wild About Horses, is considered a classic in its field and continues to sell today after coming out in 1998. The book was translated and sold in Germany, Spain and throughout Latin America. A children’s version of that book, Horses Forever, was also hugely successful.

Little Horse of Iron told the history of the Canadian horse and Scanlan’s own horse, Dali – acquired in 1999 when the horse was five and his new owner was fifty. The Horse God Built examined the special kinship between the champion racehorse, Secretariat, and his groom, Eddie Sweat. The Big Red Horse was the children’s version of that book. Healed by Horses tells the remarkable story of Carole Fletcher who became a trick horse trainer after almost dying in a fire.

Scanlan’s novel aimed at young adults, The Horse’s Shadow (about a young habitant girl caught up in the American Civil War), won a 2007 Manitoba Young Readers’ Choice Award and was selected as a “choice” title by the Canadian Children’s Book Centre.

An eclectic and prolific writer, he has written about violence in hockey (Grace Under Fire), life in the country (Heading Home) and the cabin as sanctuary (Harvest of a Quiet Eye). Reviews of all these books have been (mostly) enthusiastic.

The reviews of A Year of Living Generously – a book about compassion that chronicles Scanlan’s twelve months of volunteering with twelve different charities – were especially and almost universally warm. The Globe and Mail selected it as a Best 100 Book of 2010, and The National Post called it “an ingenious, richly executed book.”\

Working as either co-author or ghostwriter, Scanlan continues to help other people tell their stories. He worked with Melissa Hawach on her 2008 bestseller, Flight of the Dragonfly – about a Canadian mother going into war-torn Lebanon to gain back her kidnapped daughters. Scanlan worked closely with Margaret Trudeau on her hugely successful memoir, Changing My Mind, published in 2010. That same year came The Rescue of Belle and Sundance – about a community’s extraordinary campaign to save two abandoned horses trapped on a B.C. mountain in mid-winter. The book was sold to Canadian, American and Australian publishers and was made into a film.

The Woman Who Changed Her Brain was two years in the making. Scanlan worked with Barbara Arrowsmith Young to chronicle the life and pioneering work of this remarkable woman who overcame crippling learning disabilities using the principles of neuroplasticity. The book was published in 2012 in Canada, the U.S., the U.K. and Australia. An updated version of that book will be published in 2017.

Scanlan has worked behind the scenes on four other collaborations — bringing to 24 the number of books on his list. The most recent titles include these: Richard Peddie’s memoir, Dream Job: My Wild Ride on the Corporate Side with the Leafs, the Raptors and TFC, published in 2013. Olivia Chow’s memoir — My Journey, published in 2014. Deanna Lennox’s book — Damage Done: A Mountie’s Memoir, From Hurt to Hopeful, from  Horses to Healing, published in the spring of 2015. And Robert Bateman’s book, Life Sketches: A Memoir, published in November of 2015. Scanlan’s book on the history of the Order of Canada — They Desired a Better Country — will be published in February of 2017.

Scanlan has taught classes in writing and journalism in primary and high schools as well as prisons and lectured on philanthropy at Queen’s University, McMaster, Brock, McGill, Dalhousie and Mount Royal in Calgary. He continues to write freelance journalism and contributes a regular column on sports to Kingston Life magazine.

Scanlan lives in Kingston with Ulrike Bender, who taught English to francophone cadets at Royal Military College before retiring in 2016. They also enjoy their 19th-century square-timbered cabin on a small acreage in Prince Edward County.

Their son, Kurt, is an award-winning industrial designer in Toronto.