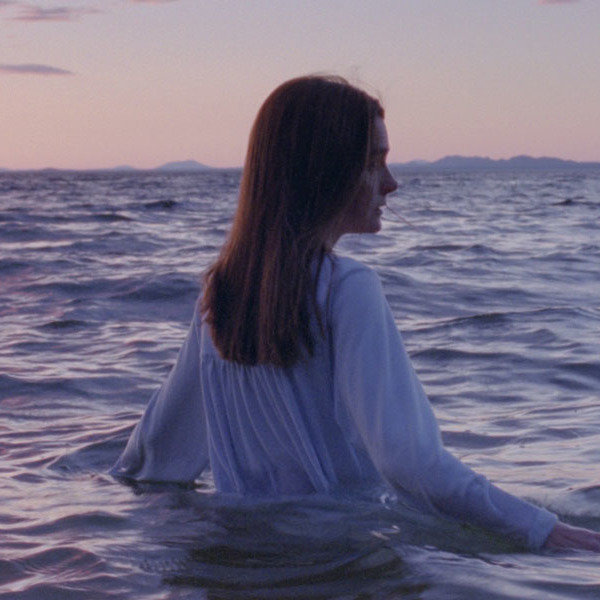 Kathleen Hepburn and Face2Face host David Peck talk about a Mother’s strength, life and the Canadian landscape, empathy, coming of age, Parkinson’s disease and death as a beautiful part if life.

Kathleen Hepburn is a Vancouver born writer and director who holds an MFA in Creative Writing, and a BFA in Film Production from the Universities of Guelph and Simon Fraser respectively, and is a graduate of the Canadian Film Centre’s Writer’s Lab. Her debut feature, NEVER STEADY, NEVER STILL is a film that exposes the tenderness that exists within struggle, and our ineffable connection to the landscape around us.

Her most recent short film of the same name was included in TIFF’s Canada’s Top Ten, and was awarded Leo’s for Best Dramatic Short and Best Direction, and Most Promising Canadian Director at VIFF 2015.

The feature film debut of writer/director Kathleen Hepburn, NEVER STEADY, NEVER STILL is a tender and heart-breaking story of a physically disabled mother and discontent son ­ each alienated from their world and struggling to manage in the face of grief, guilt and chronic disease.

The film is set in the rugged and unforgiving rural north of British Columbia, Canada and the story spans an entire year in the lives of the characters. Having lived with Parkinson’s disease for almost two decades, Judy is faced with the heightened challenges of daily life when her husband and caregiver dies of a sudden heart attack on their isolated property on the shores of Stuart Lake.

Meanwhile, her teenage son Jamie pushed by his father to get a job on the oil fields, is terrified by the idea of filling his shoes at too young an age, and grappling with the daunting task of becoming a man in world that has no apparent room for weakness.