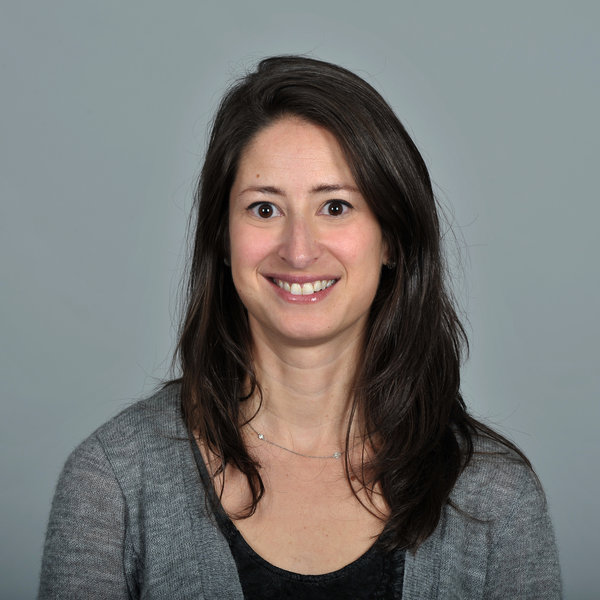 Julie and Face2Face host David Peck talk about the Philadelphia Eagles, non-profits, charity, and how we as individuals and community-based organizations can create a more significant impact.

Julie Hirshey is the Director of Community Relations for the Philadelphia Eagles where she works to execute the team’s mission to serve as proud partners of the Philadelphia community.  In this role she leads the team’s efforts to support generations of Eagles fans and works to partner with non-profits throughout the region. Hirshey was instrumental in the creation of the Eagles Care initiative, which focuses on non-profit capacity building.  Her department also executes public facing corporate social responsibility initiatives such as the team’s Healthy Food Drive and Tackling Breast Cancer.  Hirshey also serves as an officer of the Eagles Charitable Foundation, which is a public charity that serves thousands of low-income children in the Greater Philadelphia region every year with a focus on improving health outcomes through vision care and autism research and services. Prior to joining the Eagles in 2000, Julie worked in the television and business affairs department at the National Hockey League in New York.  She received her BS in Sociology from Boston University where she worked for the Terriers Ice Hockey team.  Julie is a native of the Philadelphia area and comes from a family of long-time Eagles Season Ticket Members.

Find out more about the Philadelphia Eagles Community Outreach.