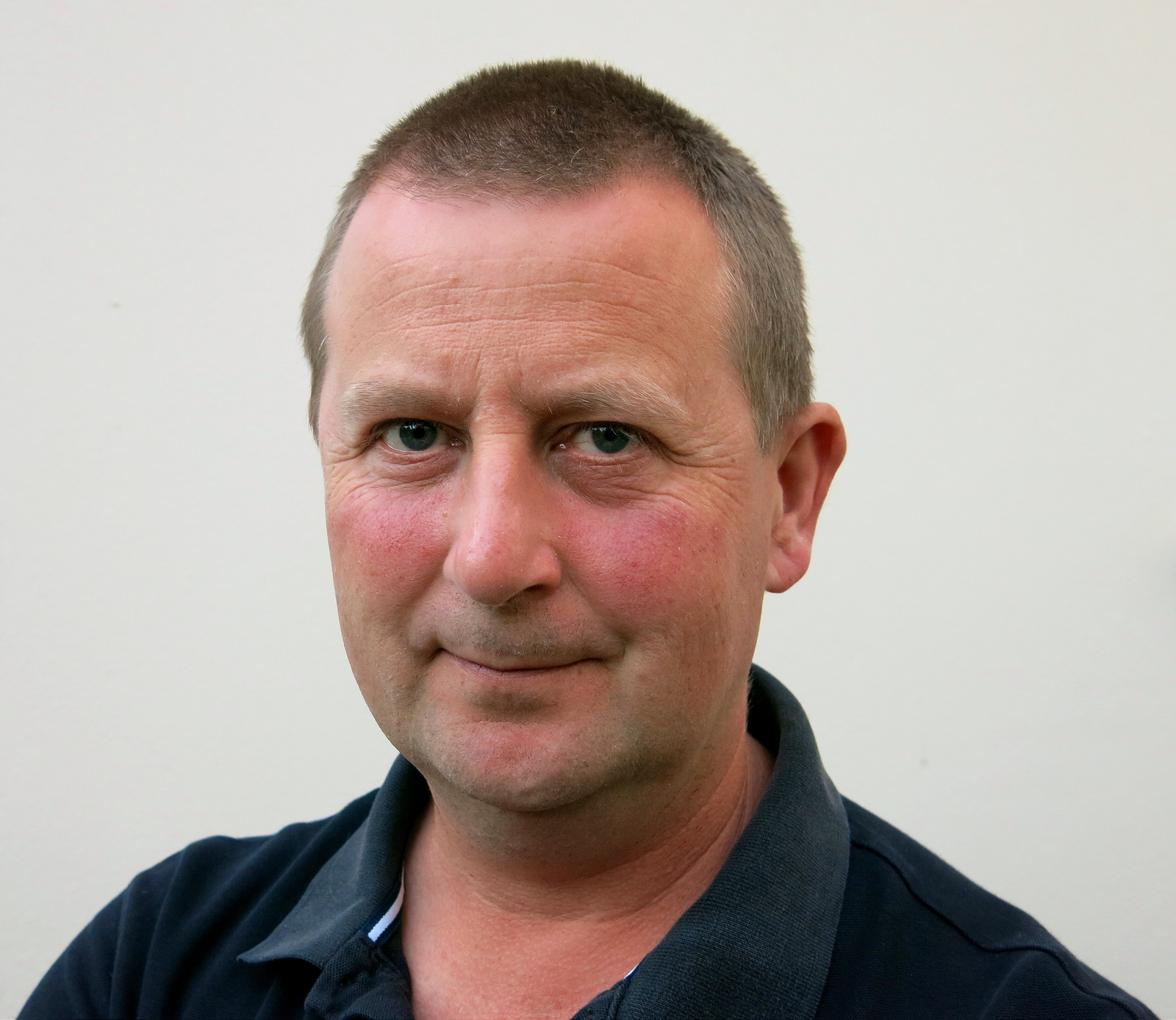 Julian and Face2Face host David Peck talk about his new book The Edge of Reason, radical scepticism, a post truth society, and why science doesn’t have a monopoly on truth.

Julian Baggini is a British philosopher, and the author of several books about philosophy written for a general audience. He is co-founder of The Philosophers’ Magazine.

Baggini was awarded a PhD in 1996 from University College London for a thesis on the philosophy of personal identity.

A Few Other Publications:

What’s It All About: Philosophy and the Meaning of Life

Freedom Regained: The Possibility of Free Will

The Ego Trick: What Does It Mean To Be You?

Should You Judge This Book by Its Cover?