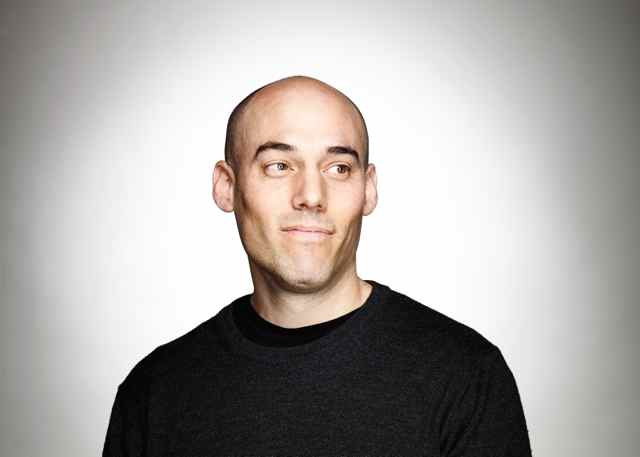 Please do catch this rare opportunity as I interview the man behind the Oscar-nominated The Act of Killing and the soon to be released The Look of Silence.

Werner Herzog says, “I have not seen a film as powerful, surreal, and frightening in at least a decade… It is unprecedented in the history of cinema.” Join me as Joshua and I talk about what art is all about, why we have a responsibility not to despair, how he is trying to address the “most urgent questions” and about why he is still hopeful.

Born 1974, Texas, USA. Joshua Oppenheimer has worked for over a decade with militias, death squads and their victims to explore the relationship between political violence and the public imagination. Educated at Harvard and Central St Martins, London, his award-winning films include The Globalization Tapes (2003, co-directed with Christine Cynn), The Entire History of the Louisiana Purchase (1998, Gold Hugo, Chicago Film Festival), These Places We’ve Learned To Call Home (1996, Gold Spire, San Francisco Film Festival) and numerous shorts. Oppenheimer is Senior Researcher on the UK Arts and Humanities Research Council’s Genocide and Genre project and has published widely on these themes.

THE LOOK OF SILENCE