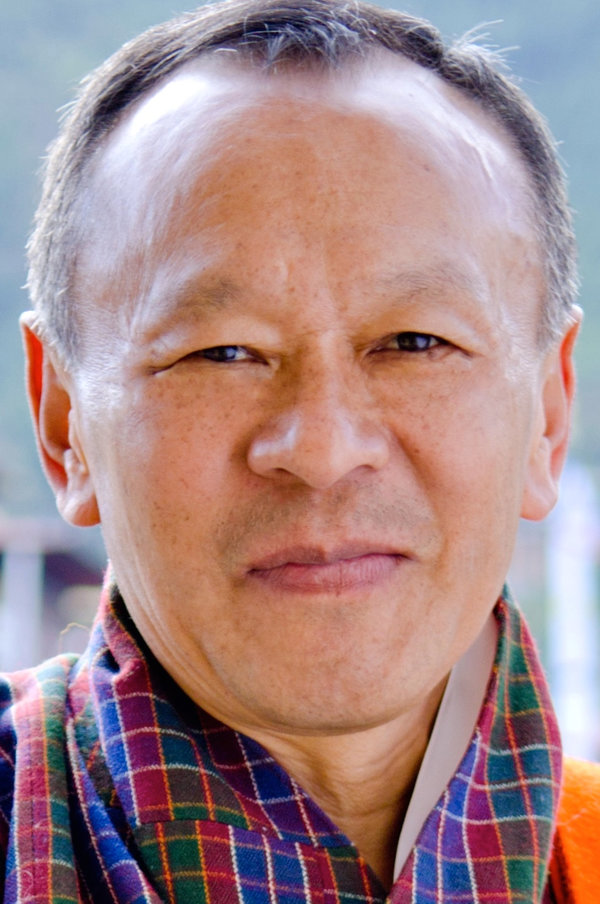 Today’s interview was a real thrill for me. I was able to spend some time with the former Prime Minister of Bhutan – Jigme Thinley while he was in town for a Humber College IDI and SoChange Symposium recently called: Beyond GDP. Listen is as he talks about Gross National Happiness, “enlightened selfishness”, creating living conditions that matter, how to control our greed and about universal aspirations and the ultimate good.

Jigmi Y. Thinley was the first democratically elected Prime Minister of Bhutan and founding President of the Druk Phuensum Tshogpa party. He has served as Minister for Foreign Affairs, Minister for Home and Cultural Affairs, and twice as Prime Minister when the post was held on an annual rotational basis by the Cabinet Ministers. He is a strong advocate of the philosophy of Gross National Happiness, is the chair or on the leadership of numerous boards and international organizations and has been conferred, among many awards, the Druk Wangyel Medal, which is the highest civilian decoration, by His Majesty the Fifth King of Bhutan in 2009.