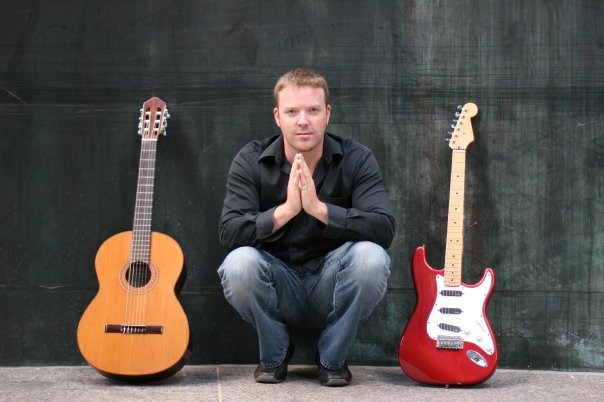 Jeff Gunn is Juno nominated guitarist, songwriter and producer for his work on Emmanuel Jal’s The Key (Gatwitch/Universal). He is the author of the Hidden Sounds: Discover Your Own Method on Guitar series with Mayfair Music Publications and regular “guitar tips” contributor with Canadian Musician and The Guitar Mag(Thailand). He co-wrote the song “Scars” with Jal and Nelly Furtado for the film The Good Lie (Warner Brothers) soundtrack.

Jeff is endorsed by Roland Canada/Boss.