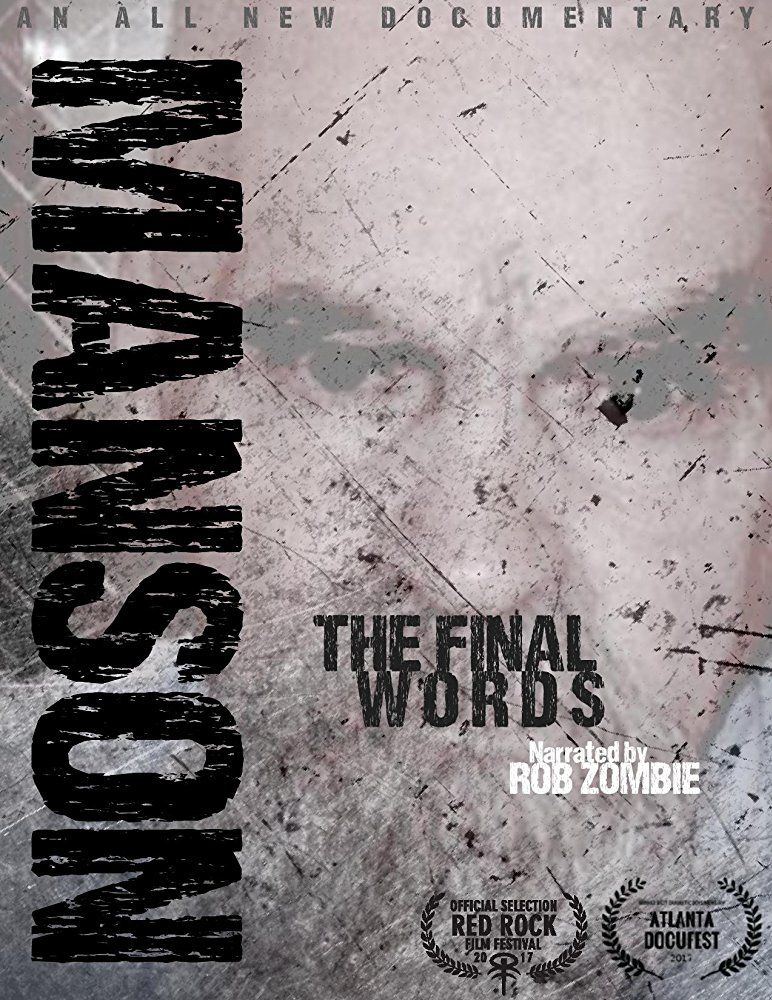 James Day and I talk about Charles Manson, crime, criminals and psychopaths, prison as a state of mind, history, alternate facts, his new film and why the truth can sometimes be really ugly.

Narrated by musician and director Rob Zombie, the documentary focuses on the Manson family murders told from Manson’s perspective using never-before-seen case files, pictures and exclusive interviews with Manson himself from inside California State Prison.

Charles Manson: The Final Words includes Manson’s eerie and disturbing conversations about modern society, justice, his decades behind bars, the Bernard Crowe shooting and the murders along with digitally restored audio recordings from the original investigations to reconstruct a path of events that led to the brutal slayings of movie star Sharon Tate and four of her friends on August 8, 1969 in addition to the murders of Gary Hinman and Donald “Shorty” Shea.

The documentary also includes compelling new interviews with members of the Manson family which reveal never-before-heard details that help uncover the real story and motives behind the grisly murder spree.

James Buddy Day is the writer and director of Manson: The Voice Of Madness narrated by Rob Zombie.

Manson: The Voice Of Madness is an official selection of the Red Rock Film Festival, Cuff Docs, and the winner of Best Dramatic Documentary at the Atlanta International Film Festival.

As a writer/director James’ other feature credits include the character driven documentaries Goalie: Life And Death In The Crease (2015) and The Salvation Of Todd Bentley (2014).

James’ extensive production experience includes travelling throughout the world as a writer/director/producer for the series Expedition Earth (Nat Geo Wild), as well as travelling throughout North America as the Showrunner and director of the food adventure series Best In Chow for CMT Canada and Cooking Channel (USA). He was served as Showrunner and director for Wild Obsession (Animal Planet), World Of Hurt With Rowdy Roddy Piper, The Big Pitch (CBC), Cultureville (CBC), Culture Secrets (CBC), and the The Screaming Room (SCREAM TV) among many other projects.

James holds a Bachelor of Nursing and Health Studies (BN) from Mount Royal University, and a Post-Baccalaureate Diploma of Counselling Psychology from the Graduate Centre for Applied Psychology at Athabasca University.