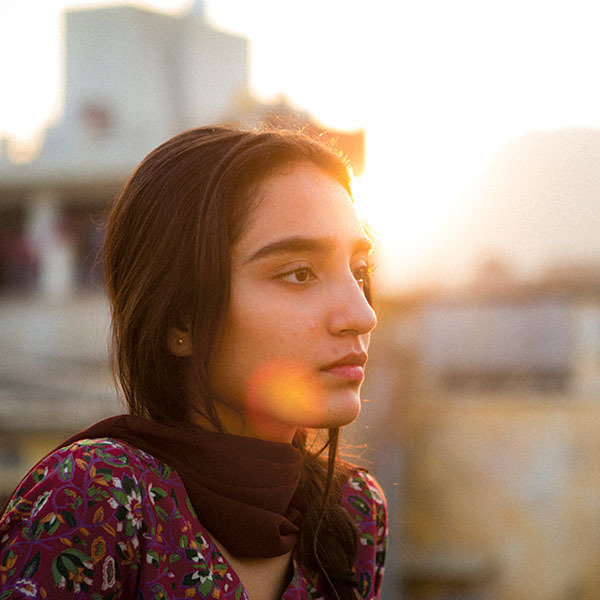 Iram Haq and Face2Face host David Peck talk about her stunning new film What Will People Say, gender, oppression, moralism, family, anger, fear and shame and why validating voice and identity are critical to a better future.

Iram Haq (b. 1976) is an actress, writer and director. She made and starred in her directorial debut, the short film Little Miss Eyeflap, which screened at the Sundance Film Festival in 2009.

Her feature film debut I Am Yours premiered at Toronto International Film Festival in 2013 and was selected as Norway’s official Oscar entry. The film has gone on to win a number of prizes at festivals around the world.

Sixteen-year-old Nisha lives a double life. At home with her family she is the perfect Pakistani daughter, but when out with her friends, she is a normal Norwegian teenager. When her father catches her in bed with her boyfriend, Nisha’s two worlds brutally collide. To set an example, Nisha’s parents decide to kidnap her and place her with relatives in Pakistan. Here, in a country she has never been to before, Nisha is forced to adapt to her parents’ culture.

What Will People Say is a moving drama about the complex relationship between a father and daughter. It is the story of a young girl who must find her own way in life. In the lead, 18-year-old Maria Mozhdah makes her impressive acting debut.

Her father is played by Adil Hussain, who has previously acted in a long line of Indian and international films like Life Of Pi. What Will People Say is the second feature film by director and scriptwriter Iram Haq. Her first feature I Am Yours had its world premiere at Toronto International Film Festival and won several awards at international film festivals.