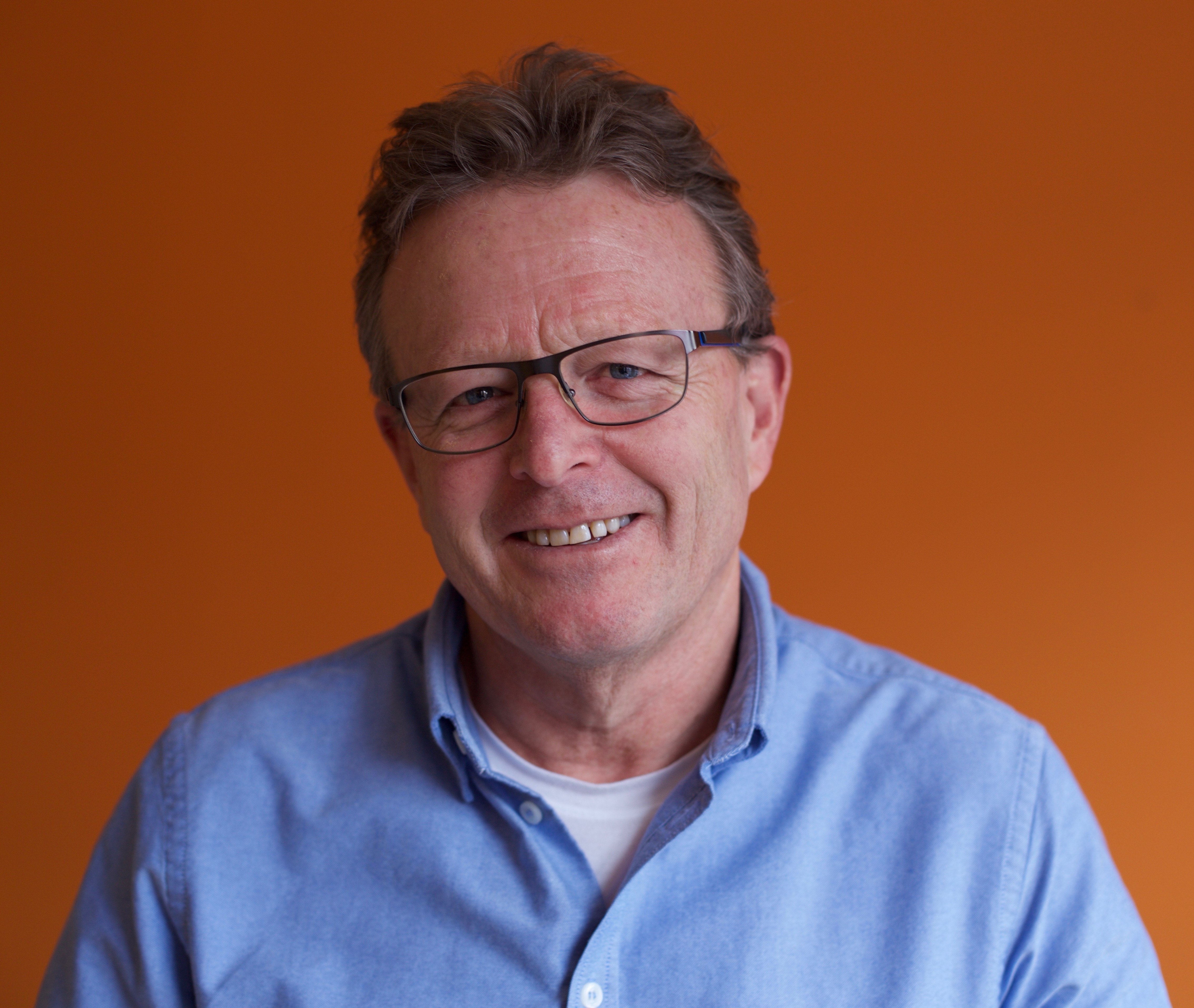 Ian and Face2Face host David Peck talk about “intelligent collaboration,” the state of journalism round the globe, “hopeful narratives,” and how we need to mobilize hopeful knowledge.

You can purchase the book here: No New is Bad News and learn ore bout Ian and Discourse media here.

Postmedia cuts have continued, with dozens of journalists being laid off – 3,000 in total in the company and 10,000 in the industry as a whole. While Canada’s media industry has been in dire straits for a while, the Trump victory south of the border has put a spotlight on why media is so important for democracy. The public’s interest in the media industry – and effects such losses can have on democracy – at a town hall, provincial and international level – has never been more keen. The Public Policy Forum released their exhaustive study of the decline of traditional media, Shattered Glass, offering comment on current business models, under-development of digital technology and the rise of fake news.

Ian Gill is Discourse Media’s president. He is a columnist with The Tyee and the author of four books, including No News Is Bad News: Canada’s Media Collapse — And What Comes Next. Ian has worked at the Vancouver Sun as senior reporter and editor and with CBC as a radio columnist and award-winning documentary reporter. He is a former fellow of Journalistes en Europe and served for several years on the board of Canada’s Centre for Investigative Journalism.

In 1994, Ian founded Ecotrust Canada, a Vancouver-based non-profit working in coastal communities. Ian has worked extensively with philanthropic foundations and non-profits in Canada, the U.S. and his native Australia.

In 2015, Ian was a senior fellow with the J.W. McConnell Family Foundation.