Gustavo Salmerón -“Lots of Kids, A Monkey and a Castle” – Episode 333 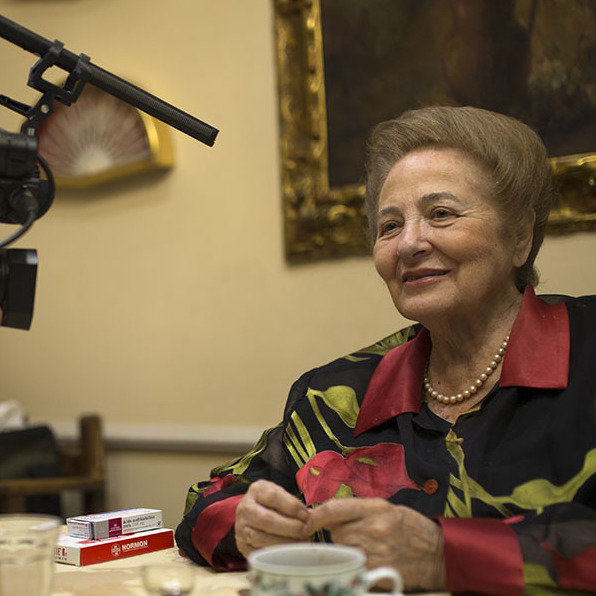 Gustavo Salmerón and Face2Face host David Peck talk about his new film Lots of Kids, A Monkey and A Castle, emotional intelligence, hoarding, death, fascism and family and why you need to record your parents on video – soon.

This is the story about Julita, a matriarch whose three childhood wishes have been granted: lots of kids, a monkey, and a Spanish castle. At her 81 years old, one of her children needs to find the vertebra of his murdered great-grandmother, lost among the exorbitant amount of weird objects she has hoarded throughout her life, revealing a very picturesque family history.

This unique old lady is about to find the meaning of life.