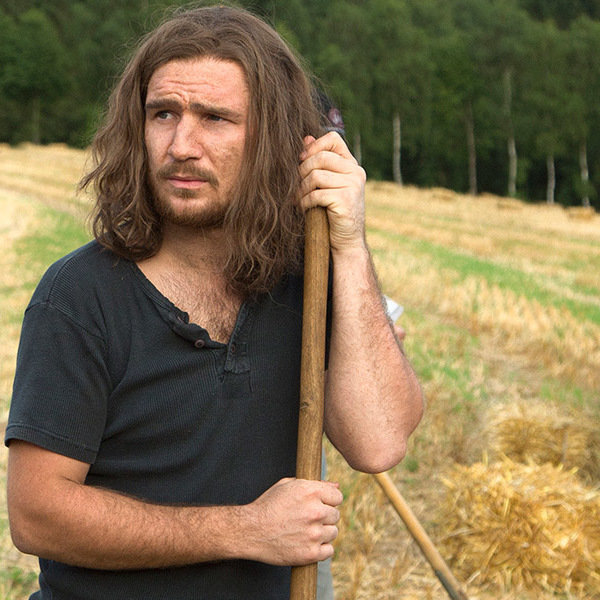 Govinda Van Maele, born 1983 in Luxembourg to Belgian-Sri Lankan parents, started making films as a teenager. After high school he took on an apprenticeship of sorts in producer-director Pol Cruchten’s company Red Lion, working as an asstistant director,  casting assistant and stills photographer among other positions.

His short films JOSH (2007), A DAY IN THE OPEN (2012) and YOU GO AHEAD (2013) travelled extensively on festivals and won several awards. He worked on documentaries as director (WE MIGHT AS WELL FAIL, 2011) and director of photography (MUEZZIN, 2010) and is a member of Kollektiv13, producing documentary shorts for RTL in Luxembourg.

In 2014 he founded the production company LES FILMS FAUVES with producer Gilles Chanial and director Jean-Louis Schuller. In his spare time he curates exploitation cinema at the Luxembourg Cinematheque. He lives in Turkey and Luxembourg.

Frederick Lau was born in 1989 in Steglitz, Berlin, where he still lives. He was cast in his first role in 2000 and has since played in over 50 films and television series.

In 2008 he was awarded the Deutscher Filmpreis (Lola) for best male secondary role in DIE WELLE (The Wave). In 2015 he won the Lola for best main role in Sebastian Schipper’s VICTORIA.

“Gutland begins with the arrival of an outsider in the agricultural community of Schandelsmillen. Harvest season is already well underway, but Jens a German drifter, is looking for work. He’s taken on as a farmhand — and taken to bed by Lucy (Vicky Krieps), a single mother who picks him up at the village beer hall. Taciturn and solitary by nature, Jens doesn’t ingratiate himself to the locals, yet they take an instant liking to him, bringing him along to parties, gifting him a trumpet, and inviting him to join the village band.

Jens’ first days in his new home flow by with bucolic tranquillity, but over time he will begin to unearth clues to Schandelsmillen’s shadowy side — just as the villagers will slowly catch on to something shady about Jens’ past.”

With thanks to Kerri Craddock