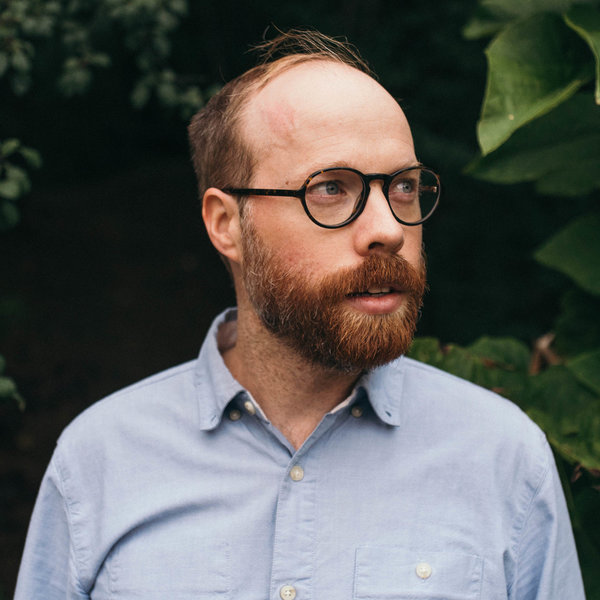 Geoff and Face2Face host David Peck talk about his film The Missing Tourist, closure, mental health issues, forest bathing and the bigger mystery that we find ourselves in.

The Missing Tourist tells the story of Atsumi’s mysterious disappearance and the urgent missing person investigation that followed, and unfurled with the RCMP announcing that the 45-year-old doctor ‘arrived in Yellowknife with a plan to go into the wilderness alone and become a missing person.’ Tracing Atsumi’s journey from a small prefecture in Southern Japan to the wilderness of the Northwest Territories, the film explores the ways in which we experience missing person stories, while bringing closure to one of the most puzzling mysteries to hit the Canadian North.

“The film is about the journey to find closure, something that’s very difficult when there’s an absence of information,” said director Geoff Morrison. “This story made headlines at the time because it was a mystery and because it unfolded in an unusual way, and because there weren’t any clear answers. The documentary sheds new light on the investigation and goes beyond the events covered in the news to find out what really happened.”

Working in fiction, documentary and interactive media, Geoff’s work has screened at festivals and venues all over the world including the Berlinale, TIFF, Rotterdam, SXSW, BAFICI, Hot Docs, and the MoMA in New York. Geoff’s feature debut as co-writer/co-director/co-producer, No Heart Feelings, was released to much acclaim in 2010, and was hailed, “A quiet triumph,” by The Globe and Mail. In 2011, with his company FilmCAN he released, The National Parks Project, a cross-platform media arts project that features 13 short films, a 13-part documentary series for the Discovery Channel, a 65-track music release, and an acclaimed interactive piece. Geoff’s work producing and creating The National Parks Project earned him a Genie Award, Gemini Award, and several acknowledgements for the project’s interactive and cross-platform integration.

His next project with FilmCAN, Northwords, was released in 2012 with connected film, radio, eBook and interactive components. The film won Best Documentary at the Banff World Media International Pilot Competition and has been sold to CBC Documentary and the Knowledge Network. His latest documentary projects include Mackenzie’s Tributaries – winner of the Planet in Focus Green Pitch Award, and Beyond the Horizon, which has its world premiere at the 2015 Toronto International Film Festival.