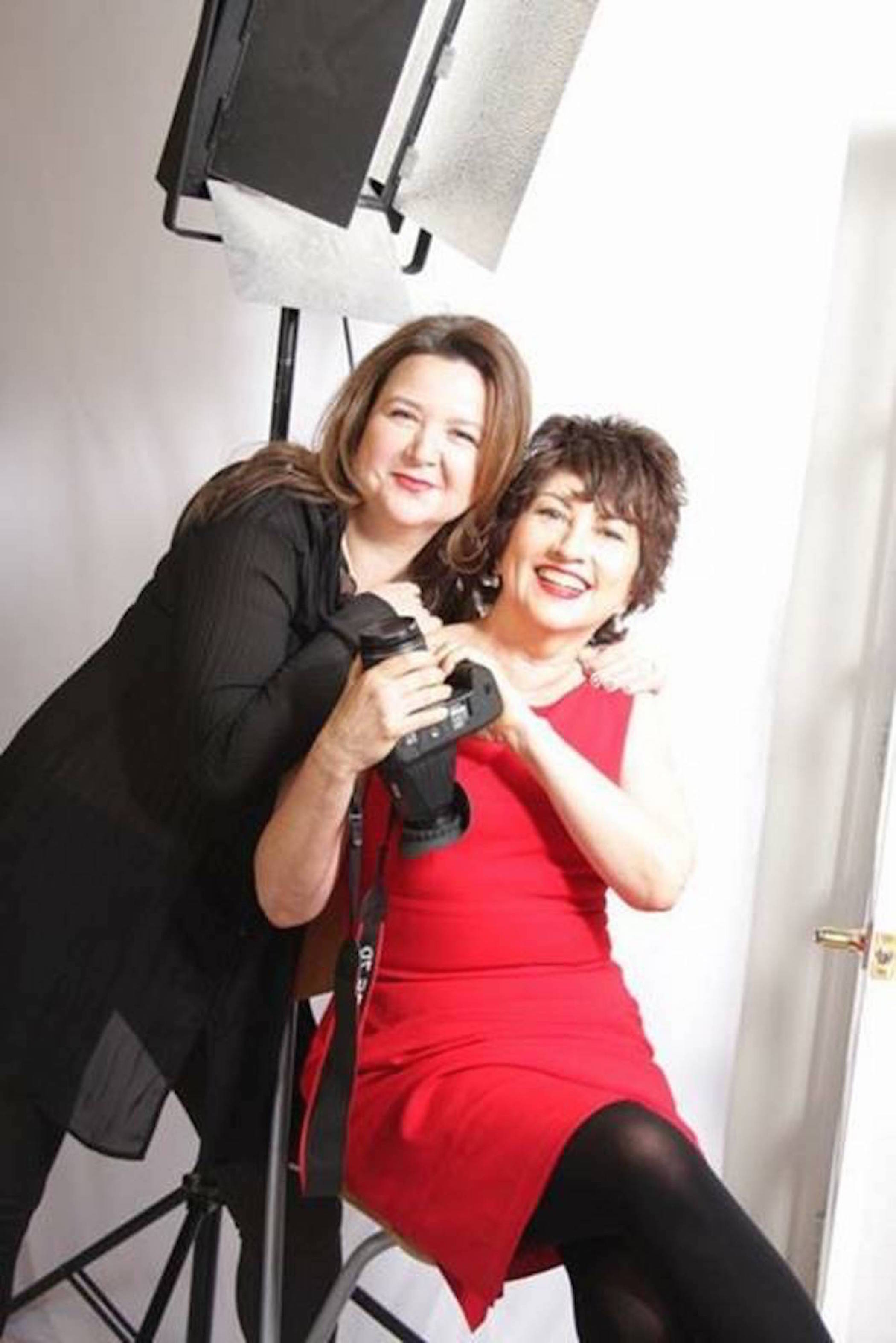 Filming in difficult conditions led producer Marina Cordoni to comment that she faced, …one of the most important days of her life. This was on the set of the new film Never Saw It Coming. This is a feminist drama starring her and director Gail Harvey.

Keisha Ceylon is a psychic. At least, that’s what she passes herself off as. She watches the news for stories of missing family members and by the way, she charges for this service, and likes to see the money up front. Keisha’s latest mark is a man whose wife disappeared a week ago. So she pays a visit to our troubled husband and tells him her vision. The trouble is her vision just happens to be close enough to the truth that it leaves this man rattled. And it may very well leave Keisha dead.

This led Gail Harvey and Marina Cordoni and Face2face host David Peck to talk about the cement ceiling for women, hope, communication and hard work, people management and collaboration, pushing boundaries, and why women in the industry have faced so many different challenges than men and why sometimes we need permission to laugh.

Marina Cordoni is the Founder and Producer of MCE Inc. a Toronto based production company and film sales agency. In the nineties, Cordoni worked for various entertainment companies including the film division of PolyGram Filmed Entertainment, where she handled pre-sales and completed picture sales in various foreign territories on major independent hits including ‘4 Weddings and a Funeral’, ‘Dead Man Walking’, ‘Fargo’ and ‘Sleepers’.

She was also instrumental in building a feature film production and foreign sales division at Toronto based Breakthrough Entertainment between 2008- 2013. Recent Producer credits include the latest feature from Gail Harvey ‘Never Saw It Coming’ (based on the Linwood Barclay novel) and The Butler Brothers: ‘First Round Down’ (which hit number 5 at the Canadian Box Office).

Gail Harvey is an award-winning film director who has studied under Norman Jewison, Wim Wenders, Arthur Penn and Daniel Petrie.

Harvey has a 25-year history in the feature film industry, starting as a stills photographer on more than 100 films undertaken by all major studios in the United States and Canada. She won an international reputation by creating deep and insightful work that helped her transcend the traditional role of the on-set stills photographer. Her appeal stems from an ability to capture, in a single frame, the enduring presence and complex personalities of her subjects. Among them are Shirley MacLaine, Diane Keaton, Clint Eastwood, Elizabeth Taylor, Faye Dunaway, Martin Sheen, Mel Gibson, Robert Mitchum and Tony Curtis.

It was through her years of photographing actors, and understanding their creative processes that she became fascinated with the moving image. “After many years of developing my artistic vision through photography, I try to put all the life I’ve captured on the street and my studio into the performance on the screen.” Harvey’s first short film, Uphill in a Wheelchair (1987), premiered at the Toronto International Film Festival in 1987. That film earned her acceptance in 1989 as a director resident at The Film Centre founded by Norman Jewison. Harvey’s first feature film, The Shower (1992), was nominated for three Genie Awards. Her film Striking Poses (1999), starring Shannen Doherty, premiered on Sky TV in Britain and aired on HBO and TMN. Cold Sweat (1993), starring Ben Cross, was shown at the Montreal Film Festival and has been seen around the world. Harvey also has directed several short films, and various episodic for CBC, BBC, Fox, Channel 4, Showcase, History Channel, YTV and Warner Brothers.

Other film titles include: Some Things That Stay produced by Don Carmody and Catherine Gourdier and Looking is the Original Sin (available on iTunes) which Harvey wrote, produced and directed. Her next project Never Saw It Coming is based on the bestselling novel of same name by Linwood Barclay and will star Hollywood actress Rosanna Arquette (Pulp Fiction).