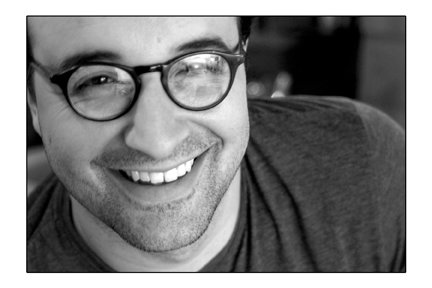 Gabe is one of the most interesting people I know. He’s a magician, auctioneer, writer, editor and publisher of books. Listen in as he talks about the history of magic and gambling, about cheating devices and how sometimes the gold is mixed in with the garbage. He’ll tell us why he does what he does, how he has peeked into the lives of famous magicians like Houdini, Jay Marshall, Harry Kellar, Howard Thurston, and Cardini and why if you’re going to cheat make sure you develop and refine your skill set. He believes there are several types of people out there. The hoarders, the organized and those who like to operate within an ordered kind of chaos.

Gabe Fajuri is one of the guys behind Potter & Potter Auctions specializing in the sale of paper Americana, vintage advertising, rare books, gambling memorabilia, posters, prints and magicana – antiques and collectibles focused on magic and magicians. The experts at Potter & Potter use decades of combined experience in the fields of auctions and antiques to bring its consignors outstanding results. Widely regarded as an authority on the history of magic. An author, publisher and reviewer in the field, his publications and productions are legion. In 2008, Quirk Books released Mysterio’s Encyclopedia of Magic & Conjuring, a reference guide for budding magicians by Fajuri. He has also written extensively on history and collecting, penning a volume on the life and career of Chautauqua and Lyceum magician Eugene Laurant (Laurant: Man of Many Mysteries), and Salon de Magie, about Ken Klosterman’s legendary collection. Fajuri’s work has appeared in over one dozen journals and publications, including Chicago Magazine, Magicol (the journal of the Magic Collectors’ Association, for which he serves as Associate Editor), The Linking Ring, Genii, and many more. He also serves as contributing editor for MAGIC Magazine.