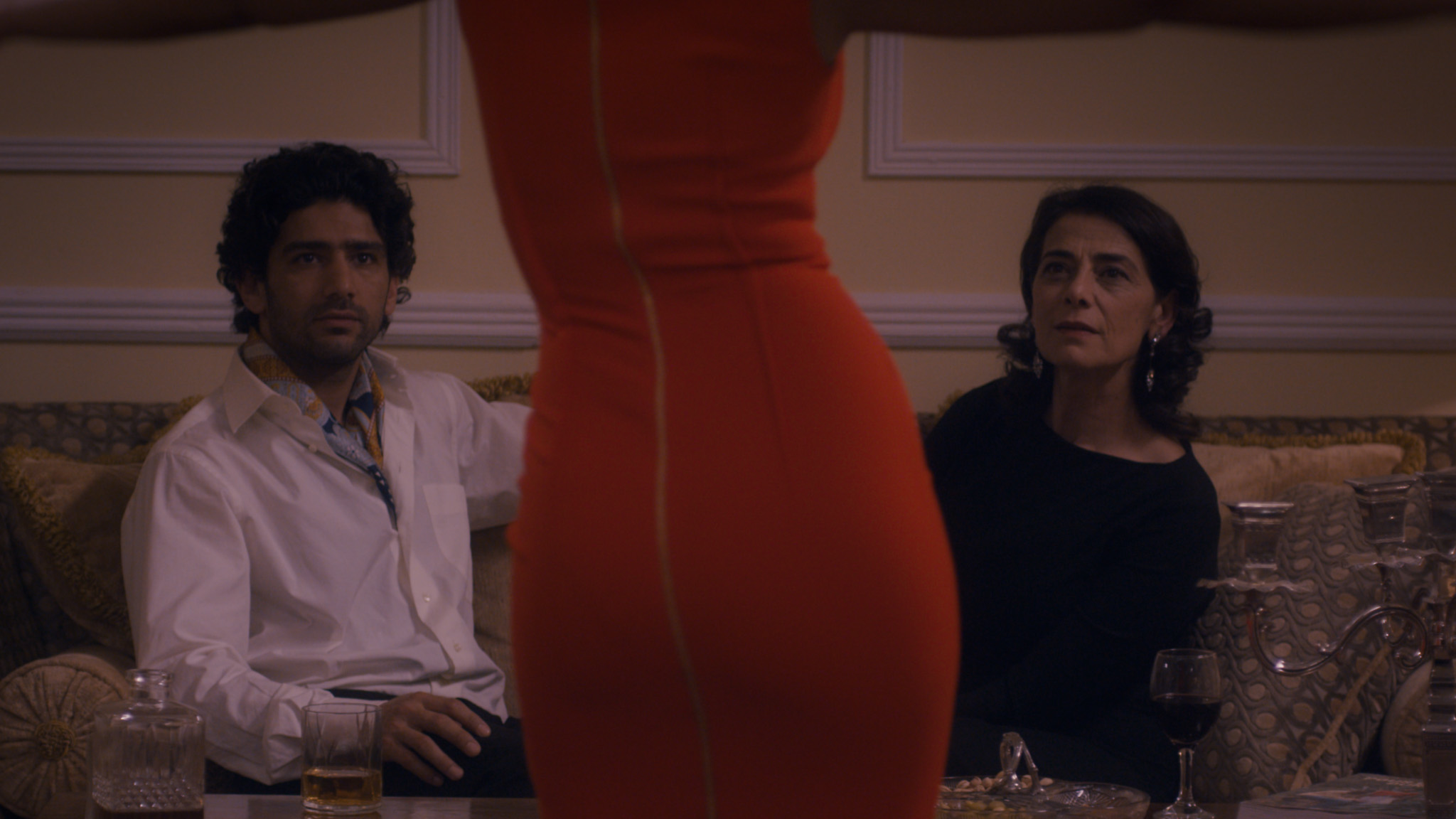 Raja, Hiam and Sarra talk about their new film Foreign Body, refugees, identity, relational complexity and the present over the future.

Seeking refuge from her Islamist radical brother whom she informed on, a young woman arrives in France illegally following Tunisia’s Jasmine Revolution and discovers a new world of both hope and danger, in the fourth feature from writer-director Raja Amari (Satin Rouge, Buried Secrets).

In the turbulent aftermath of the Tunisian revolution, young Samia (Sarra Hannachi) flees her homeland. She braves hostile seas in the crossing to France, but once there she finds that her struggles have only just begun. With no friends, no family, and — most crucially — no immigration papers, Samia has to figure out how to make a life and a living in a foreign land.

She meets a young man, Imed (Salim Kechiouche, Blue is the Warmest Color), and soon finds work in the employ of the elegant Leila (the inimitable Hiam Abbass, subject of an In Conversation With event at the Festival this year). But her presence in Leila’s middle-class household triggers a shift in its dynamics, and soon Samia is enmeshed in a web of sexual tension.

Timely as it is, Foreign Body seems to typify a media narrative of forced mass migration: desperate, distressing, impossible. The film transcends this sweeping, reductive thinking due to the way director Raja Amari immerses her camera in Samia’s new reality. She shoots with a close, handheld aesthetic that makes abstraction and generalization all but impossible, bringing us the story of a unique young woman.

Hannachi portrays her character’s inner turmoil brilliantly. Samia is sometimes ragged and sometimes refined, ranging from stoic to sensual, but this is not because she’s unstable. Rather, it’s because of her ability to change in response to different situations and environments — an ability born of necessity. This is a woman determined to survive at all costs.

Raja Amari was born in Tunis. She completed a Master’s degree in French literature at the University of Tunis and studied cinema at La Fémis.

Her features include Satin Rouge, Buried Secrets, and Foreign Body.