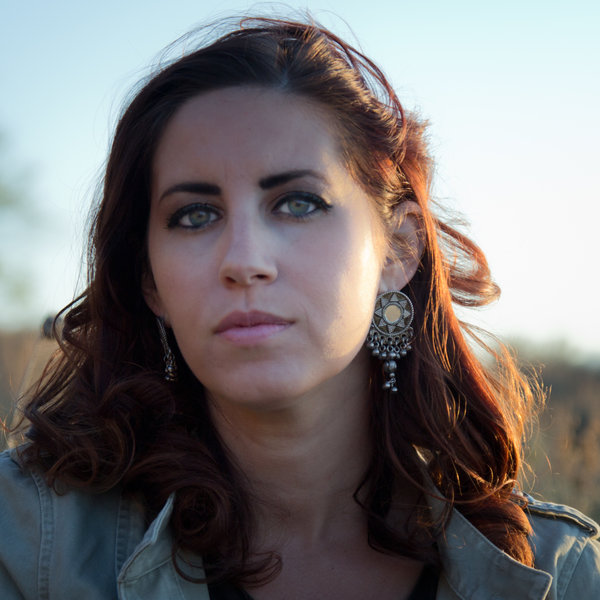 Erika Cohn has received numerous accolades for her work, including a Director’s Guild of America award for her film, When the Voices Fade, a narrative profile of the Lebanese-Israeli war of 2006. Erika co-directed/produced, In Football We Trust, an Emmy nominated, feature documentary about the unique faith and culture that ultimately drives young Pacific Islander men into the NFL, which premiered at the 2015 Sundance Film Festival and was broadcast on PBS’ 2016 Independent Lens series. Most recently, Erika completed The Judge, a film about the first woman judge to be appointed to the Middle East’s Shari’a courts, which will premiere at the 2017 Toronto International Film Festival and broadcast on PBS’ 2018 Independent Lens series. Her work has been supported by IFP, the Sundance Institute, Tribeca Institute, Hot Docs, Sheffield, ITVS, Women in Film, BAVC and the CPB Producer’s Academy among others.

THE JUDGE trailer from ro*co films on Vimeo.

Erika grew up attending the Sundance Film Festival as a native Utahn, where she first began her career. In 2008, Erika traveled to Cambodia where she shot Giant Steps, a documentary about the restitution of art after the Khmer Rouge rule, which aired on PBS. Later that year she directed La Guerrera, a narrative short about a young girl in Mexico pursuing her dreams to become a professional soccer player, which premiered at the Los Angeles Latino International Film Festival. In 2010, Erika associate produced the six-part Frontline/American Experience historical series, God in America, which explored the intersection of religion and public life in America. Erika has been a featured panelist/speaker at various film festivals and university conferences and mentors youth filmmakers across the globe. She studied at Chapman University (California) and Hebrew University (Jerusalem) and has degrees in Film Production, Middle Eastern Studies, and Acting Performance. In 2013, Erika founded Idle Wild Films, Inc., which has released three feature documentaries and produced numerous branded content and commercial spots, including Gatorade’s Win from Within series, for which she received a 2016 Webby award nomination. Erika is also an avid photographer and served as a U.S. Ambassadorial Film Scholar to Israel/Palestine.

The Judge provides rare insight into Shari’a law, an often misunderstood legal framework for Muslims, told through the eyes of the first woman judge to be appointed to the Middle East’s religious courts. When she was a young lawyer, Kholoud Al-Faqih walked into the office of Palestine’s Chief Justice and announced she wanted to join the bench.

He laughed at her. But just a few years later, Kholoud became the first woman judge in the Shari’a courts. THE JUDGE offers a unique portrait of Kholoud—her brave journey as a lawyer, her tireless fight for justice for women, and her drop-in visits with clients, friends, and family. In the process, the film illuminates some of the universal conflicts in the domestic life of Palestine—custody of children, divorce, abuse—while offering an unvarnished look at life for women under Shari’a law.