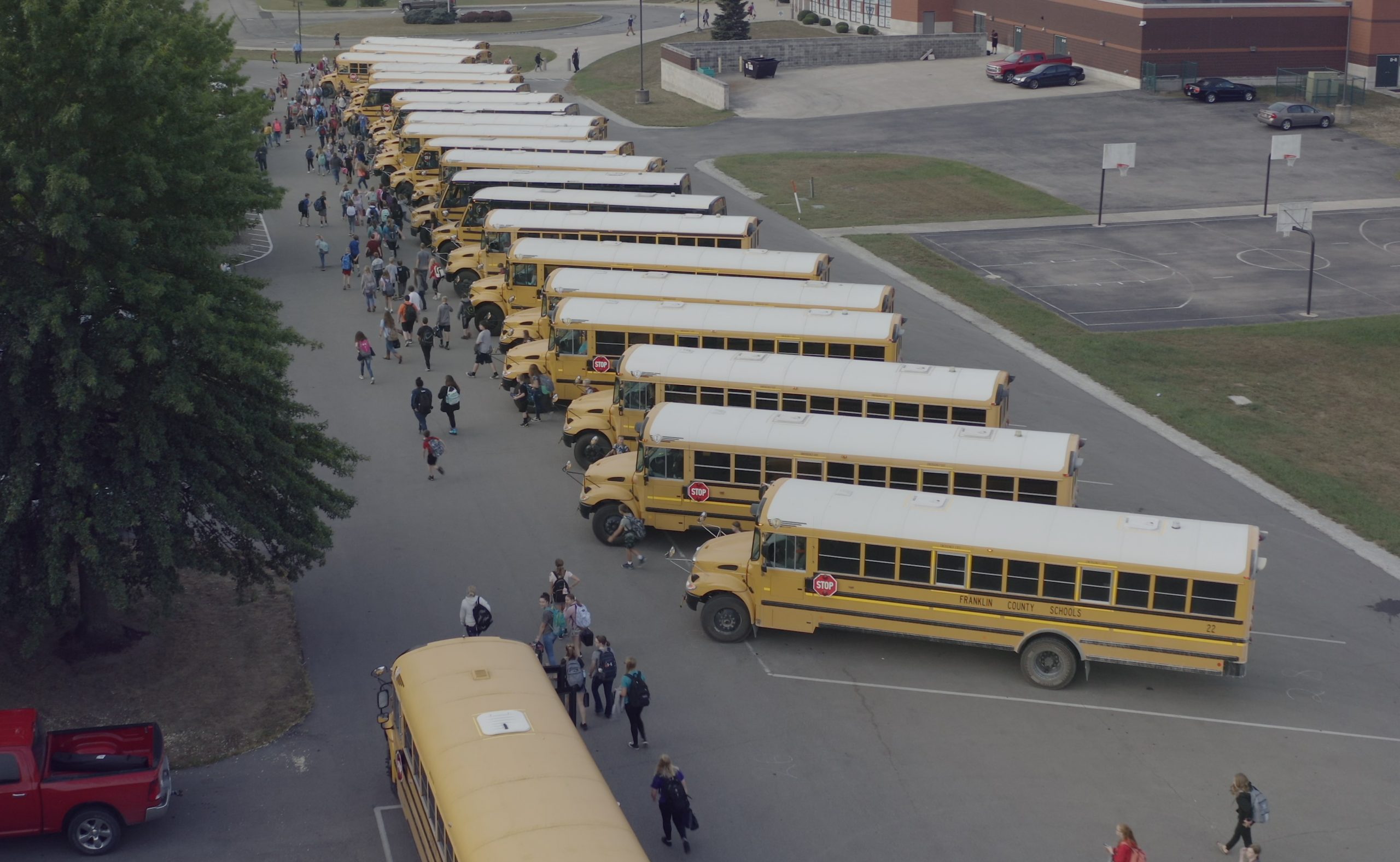 This character-driven and cinematic feature film is the first of its kind to bring the exclusive voices of young people to the forefront talking about youth mental health. It is their personal accounts that drive the film’s narrative forward. They are the ones to tell us where we have gone wrong and what needs to change. We call them the experts.

In a highly cinematic mise-en-sc.ne, Connecting the Dots reveals why we face a population of young people feeling anxious, depressed and too often ending their own lives. The film sheds light on preventative and inspiring ways to bring light to this global crisis of youth mental health. Traveling the world, the film takes the viewers to such countries as Canada, USA, Brazil, Argentina, Zimbabwe and more.

Connecting the Dots opens the conversation about systemic racism, LGBTQ+, lack of medical support, lack of funding for mental health, stigma and shame, and the urgent need for a paradigm shift in a broken system that needs to include the youth to bring transformation.

Noemi Weis is an award-winning Writer, Director and Producer that has spent over 20-years telling stories on the big and small screens, from worldwide advertising projects to award-winning documentaries.

As a humanitarian and an advocate leader Noemi. Journeys where stories take her to bring voice to the world’s most vulnerable. Her films have been sold in more than 50 countries receiving numerous awards globally and making a difference in communities around the world.

Her last film Milk, received a passionate message of support from Mm. Sophie Trudeau and was honoured with an invitation to meet Pope Francis at the Vatican in recognition of the impact her films have created in global communities.

Additionally, Noemi has been recognized as one of the top 10 most influential Hispanic-Canadians, an award given by Toronto Mayor John Tory. Noemi is a proud member of the Unesco, Team Canada’s Trade Missions and a Business Ambassador of Ontario, promoting the merits of Canadian production abroad. In this capacity, she participates in trade missions and has been honoured with the nomination of “Woman Entrepreneur of the Year” for three years in a row, the last one by Export Development Canada, and nominated as a finalist for “Woman Entrepreneur of the World,” as the sole Canadian nominee.

Born in Buenos Aires and educated in Argentina and Canada, Noemi brings her skills and love for humanity to every project. She continues to create and develop films to promote human rights and social justice.

She is fluent in English, French, Italian and Spanish with a good proficiency of Portuguese.