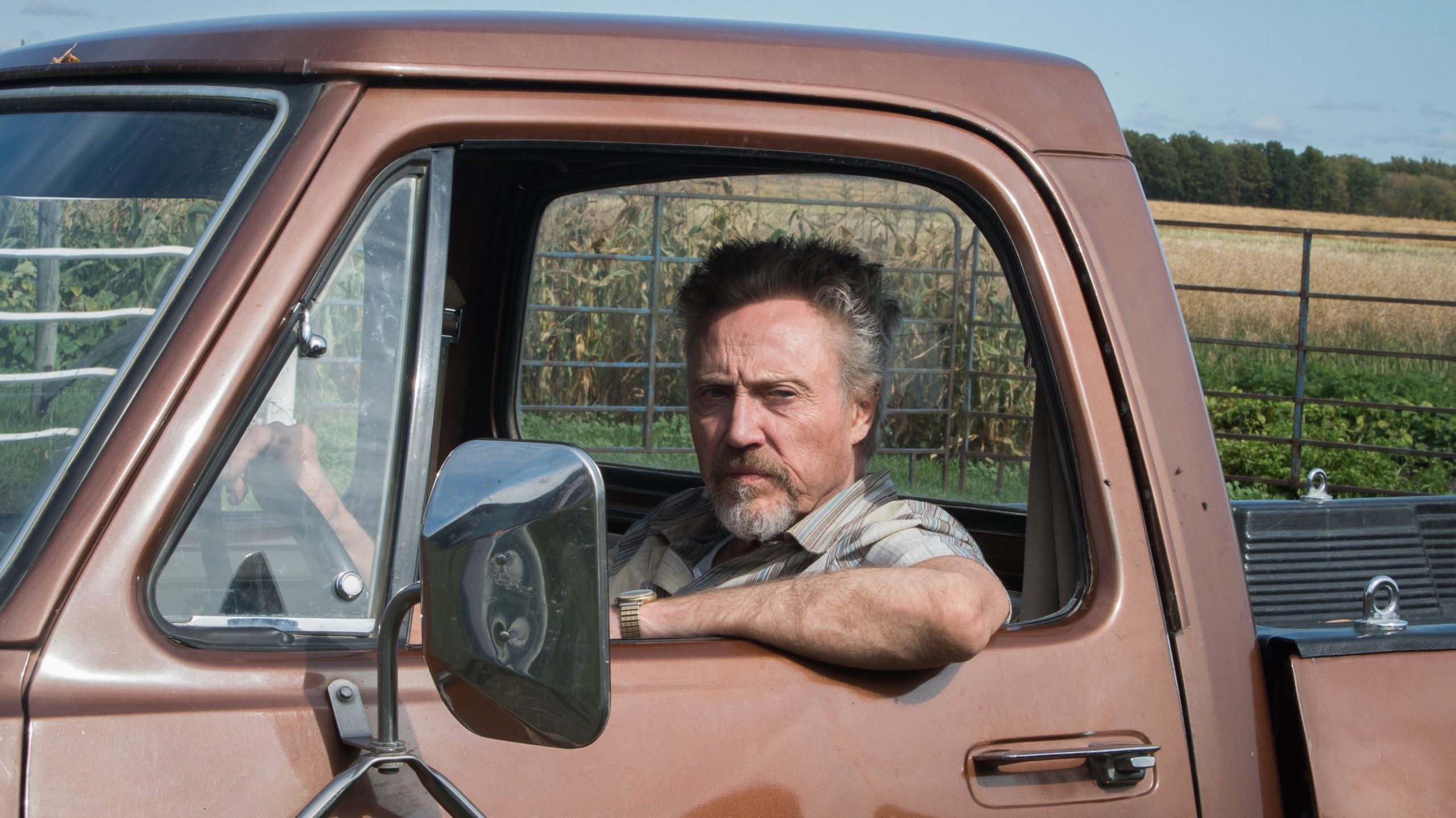 Can you patent something that’s alive?

Percy is based on the events of an independent canola farmer’s six-year long crusade against global corporate monolith, Monsanto. Accused of growing the company’s genetically modified organisms (GMOs) without a licence and forced to risk losing his land, 67-year-old Percy Schmeiser (Christopher Walken) takes his fight to the highest court, challenging the multinational’s right to own life itself.

Publicly disgraced by the agrochemical giant, Schmeiser becomes all-consumed by his fight for justice and soon he’s neglecting his farm and family in his need to “set things right.” As he begins to explore Monsanto’s business practices, Schmeiser soon realizes his battle is not isolated. Rather, he is fighting for hundreds of thousands of disenfranchised farmers around the world. Hitting the road to raise money for his defence, Percy talks to crowds large and small, building a movement. Suddenly, he is an unsuspecting folk hero and leader in a war to protect farmers’ rights and the world’s food supply against corporate greed. What can an ordinary man do against global corporations that are more powerful than countries?

The task seems insurmountable, hopeless. But Schmeiser and his wife, Louise (Roberta Maxwell), never give in to bullies and together they face the final battle against Monsanto’s multi-million-dollar legal team. Percy suits up with lawyer Jackson Weaver who is played by Zach Braff (Garden State, Scrubs) and gains support from anti-GMO activist Rebecca Salcau played by Christina Ricci (Sleepy Hollow, Monster).

Clark Johnson is an accomplished actor and director whose work includes a wide range of both comedy and drama.

On television, he has played such notable characters as Senator Robert Bettencourt on the Amazon series Alpha House, the edgy news editor Gus Haynes on The Wire for HBO, and detective Meldrick Lewis on NBC’s long-running series Homicide: Life on the Street.

His most notable work as a television director, which is extensive, includes Homeland, Law & Order, The Get Down, Luke Cage, The Good Fight, Orange is the New Black, The Walking Dead and The Shield.