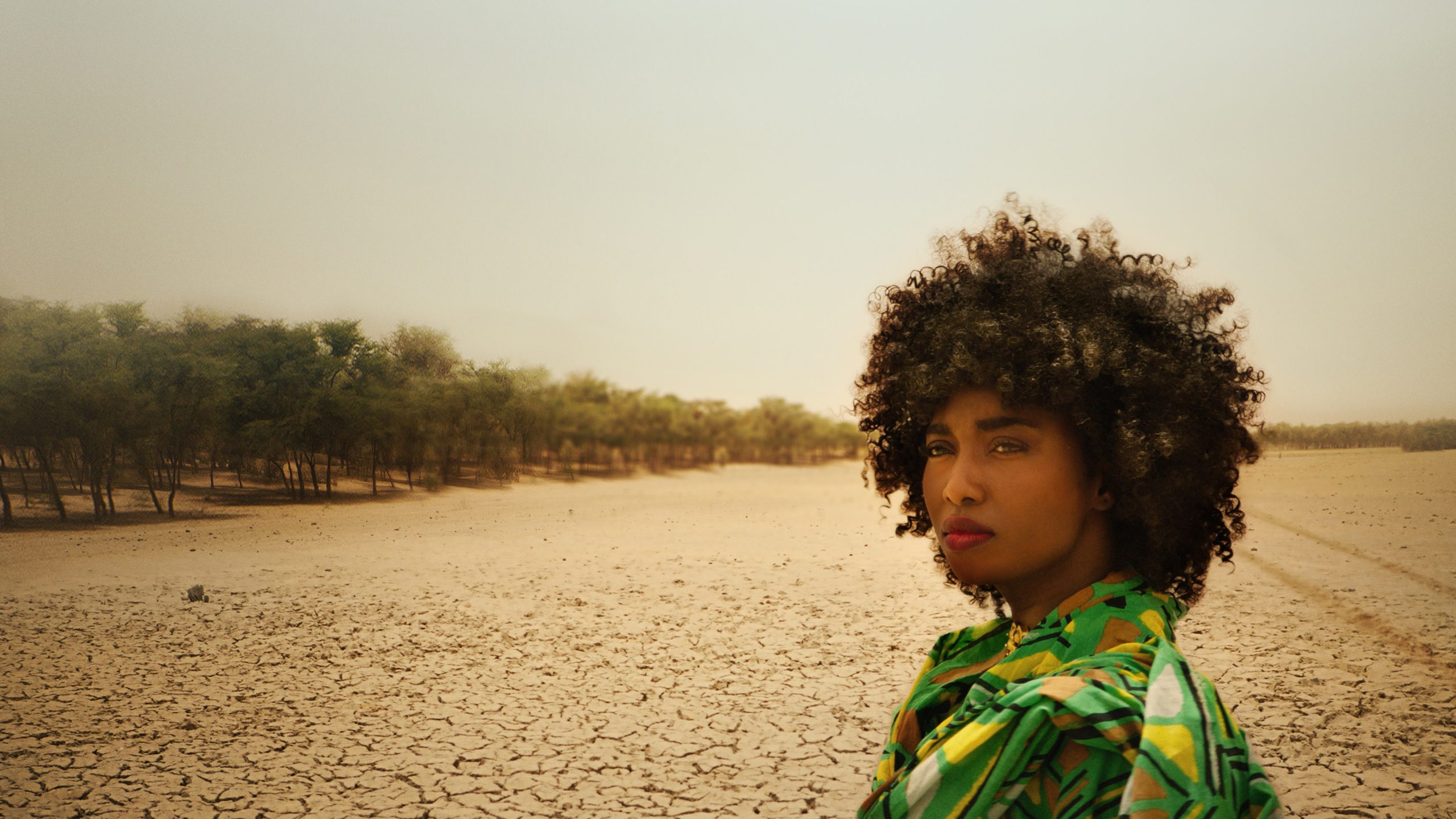 Find out more about The Great Green Wall here and visit Inna Modja’s site to learn more about her music and her activism.

“Shines a light on one of the world’s most ambitious, but unsung initiatives to tackle climate change”

Executive Producer Fernando Meirelles (Academy Award-Nominated Director of City of God & The Constant Gardener) and Malian musician-activist Inna Modja take us on an epic journey along Africa’s Great Green Wall — an ambitious vision to grow an 8,000 km ‘wall of trees’ stretching across the entire width of the continent to restore land and provide a future for millions of people.

With the support of insightful musical collaborators (Didier Awadi, Songhoy Blues, Waje, and Betty G), Modja endeavors to amplify the promise of the Great Green Wall in helping to address the urgency of the real-time threats facing her beleaguered homeland. With almost half of Sub-Saharan Africa’s 1 billion people under the age of 15 — a population set to more than double by 2050 — and over 80% surviving on some form of agriculture, upwards of 60 million people are expected to make a massive exodus.

Although the film does the groundwork for a climate change cautionary tale, The Great Green Wall provides a refreshing story of resilience, optimism and collection action. If completed, the Wall will be the largest living structure on earth, three times the size of the Great Barrier Reef — a new world wonder.

As Modja passionately pursues an African Dream for a generation seeking to control their own destiny, she reminds us of the enormity of the task ahead and that time is not on our side. The resulting journey of hope, hardship and perseverance reveals our shared human condition, reflecting a deeper moral and existential question we all must confront: “Will we take action before it’s too late?

As a global ambassador for the UN, Modja uses music in her activism — raising awareness about climate, migration and social justice issues. Modja is a vocal women’s rights activist and a survivor of female genital mutilation.