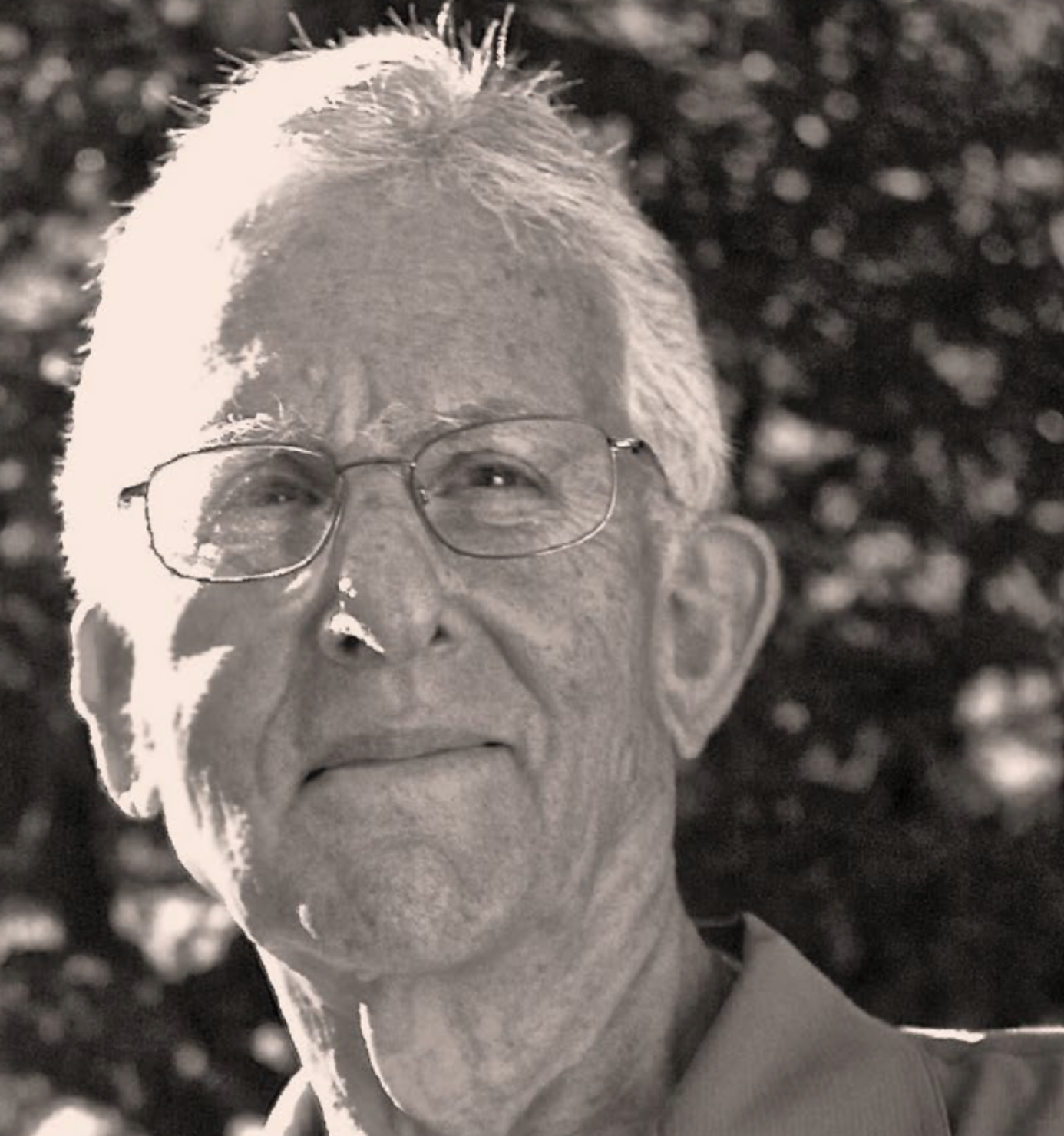 Dr. Michael Klein and Face2Face host David Peck talk about his new book Dissident Doctor and why he has sometimes been called a lifelong gadfly. They touch on role models, mentorship, healthcare, ambiguity and equity and why listening is the essence of family practice.

I think most of us would at least acknowledge and recognize an appreciation for our Canadian healthcare. It offers us access to a great deal of thoughtful, reliable and modern medicine and approaches and yet many would also agree that sometimes the person is not validated in a meaningful, helpful and healthy way within our current system. Where is the equity? Where is the humanity?

Dr. Michael Klein rejects the notion of the dispassionate doctor. Face2Face host David Peck and Dr. Klein talk about his new book Dissident Doctor and why he has sometimes been called a lifelong gadfly. They touch on role models, mentorship, healthcare, ambiguity and equity and why listening is the essence of family practice.

As the son of American left-wing activists, he grew up singing folk songs about justice and racial equality; as a young doctor his refusal to serve as a military physician during the Vietnam War prompted his immigration to Canada. Dr. Klein later became a family practitioner, pediatrician, and researcher at McGill and the University of British Columbia.

His early experience working with midwives in Ethiopia—delivering babies using techniques for natural pain relief and without routine episiotomy—were formative, leading him to question many standard but unjustified procedures in Western maternity care.

He made many unconventional decisions as a result of his focus on humane medicine, transitioning from a specialization in paediatrics and newborn care to become a family physician, and embracing midwifery before it was approved in Canada.

Klein’s determination in the face of great opposition, the strength of his convictions, and his humility and sense of humour drive this powerful story of a life and career dedicated to his patients and his principles.