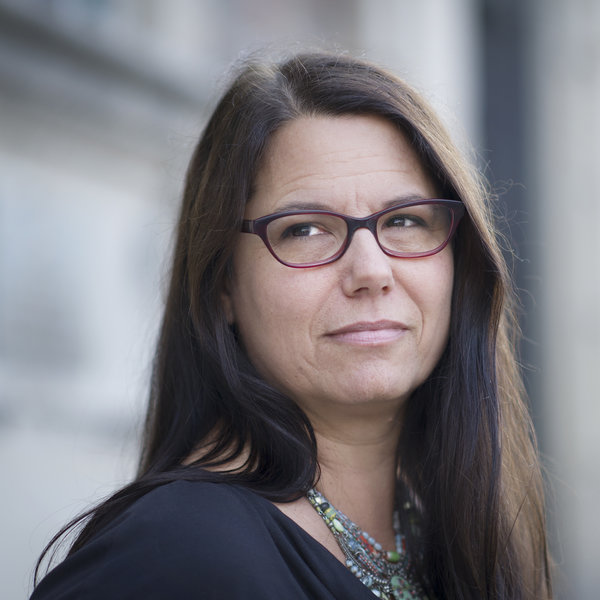 Elisa and Face2Face host David Peck talk about child marriage, being present, staying positive and why Selvi’s story is an inspiration to us all.

Selvi, like so many girls living in India, is forced to marry at 14, only to find herself in a violent marriage. One day in deep despair, she chooses to escape, going on to become South India’s first female taxi driver. We first meet Selvi at a girls’ shelter in 2004 – timid, soft-spoken, a fresh runaway from a difficult life.

Over a ten-year journey, we see a remarkable transformation as Selvi finds her voice and defies all expectations – learning to drive, starting her own taxi company, leading educational seminars, and much more.

This character-driven story highlights the challenges that millions of devalued women and girls in India face. In a society where women are often considered expendable or worthless, Selvi is exceptional – a charming, strong, and utterly courageous young woman who moves beyond the pain she’s experienced to create a new life.

With more than 25 years’ experience in documentary production as a director, producer and cinematographer, Elisa Paloschi is president of Eyesfull, a Torontobased independent production company dedicated to non-fiction documentaries that reflect the diversity of the human voice.

Her first experimental short premiered at Int Film Fest Ouberhausent in 1992, and completed her first feature documentary, Embracing Voices, in 2012 (NXNE). Paloschi’s latest feature, Driving with Selvi (drivingwithselvi.com) premiered at Raindance in 2015; since then it has appeared at festivals around the world, winning a number of awards and accolades (best doc, and New Mavericks awards at Atlanta, best doc Reel Asian, best director Yorkton etc.) and was selected as an IDFA Top 10 Audience Favourite.

She is currently working on the film’s multi-phase social engagement campaign, which will see the film screened to viewers across India in support of gender equality and economic empowerment for women and girls.

SAVE HER A SEAT – SOCIAL ENGAGEMENT CAMPAIGN IN INDIA

Film has a powerful ability to inspire change, shift attitudes, and create social movements. The Driving with Selvi social engagement campaign builds on the narrative of this feature documentary to support women and girls’ resilience, self-empowerment, and economic opportunity in the face of patriarchy in India.

Save Her A Seat is a three-tier social-impact campaign that aims to leverage the power of the film Driving with Selvi as a catalyst for gender equality in India through grassroots screenings, education and livelihood training/job opportunities.